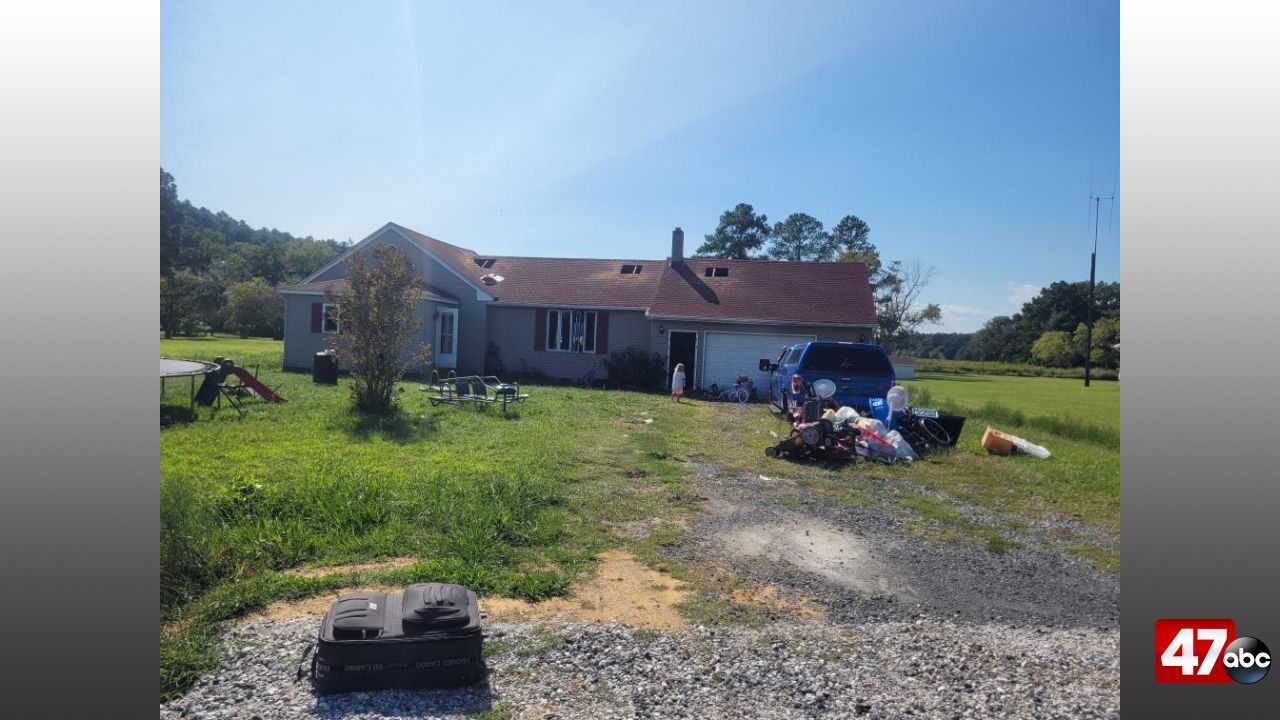 MADISON, Md. – A Dorchester County man has been arrested after officials say he intentionally set his own home on fire.

Just before 1:30 p.m. Wednesday, Deputy State Fire Marshals and the Dorchester County Sheriff’s Office responded to 4658 White Marsh Road following a reported house fire. It took firefighters from the Madison and surrounding departments 30 minutes to bring the fire under control.

Further investigation by the Office of the State Fire Marshal revealed that the fire was intentionally set in multiple locations throughout the home. Damages to the home have been estimated at $100,000.

38-year-old Larry Herd Jr reportedly confessed to investigators that he intentionally set the home on fire because of maintenance problems he has been dealing with. Also in the home at the time of the fire was Herd’s juvenile daughter.

A brief struggle reportedly ensued between Herd, Deputy State Fire Marshals, and a Dorchester County Sheriff’s Deputy before he was eventually taken into custody. Herd has been charged with attempted first and second degree murder, first and second degree arson, reckless endangerment, and resisting arrest. He is currently being held at the Dorchester County Detention Center without bond.

If convicted of all charges, Herd faces a maximum penalty of life in prison for the attempted first degree murder charged and 98 years imprisonment and/or $90,000 in fines for the remaining charges.

Milford man arrested for possession of handgun during fight