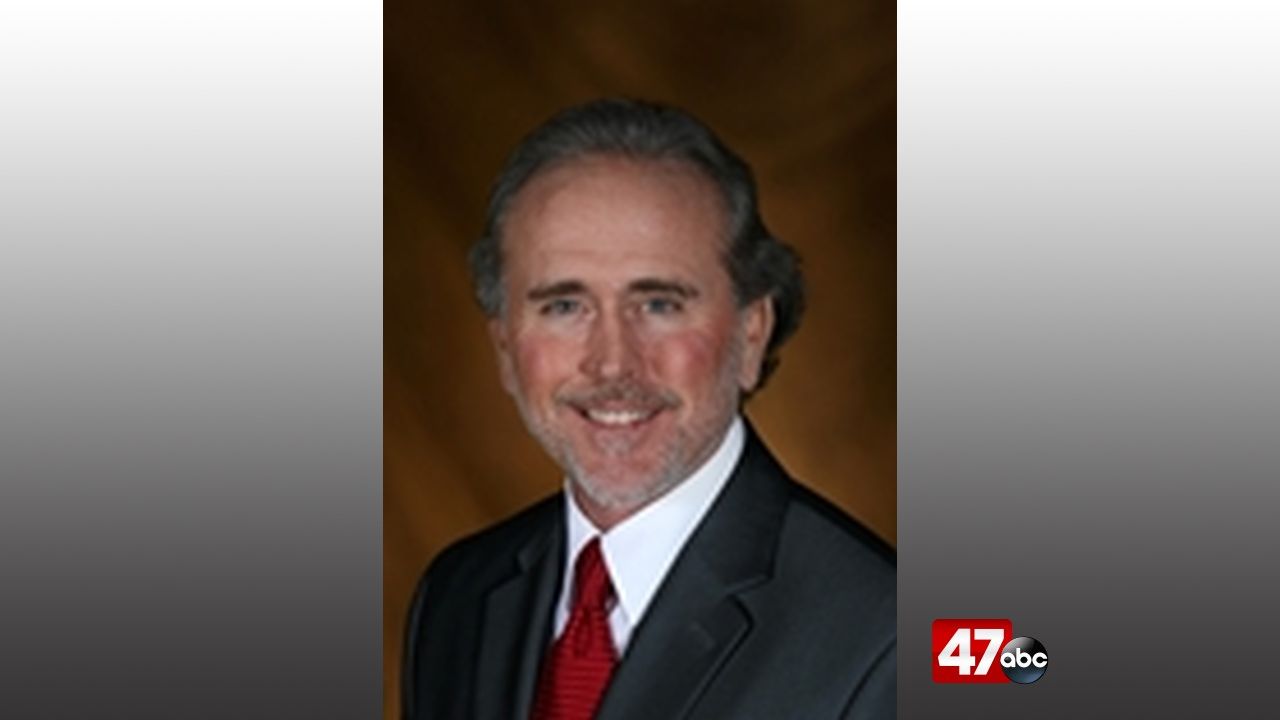 “I’m excited about this opportunity to serve, and grateful for the effort put in by my team, and certainly my family. I’m just looking forward to it,” said Buckson. “I look forward to articulating and conveying what I believe are positions my constituents feel are important. I understand that the General Assembly is complex, and I will be new to the system. I’ll be humble in my learning, but I will not be silent.”

In an interview with 47 ABC on Wednesday, Buckson said he vows to defend Second Amendment rights in the First State, in response to legislation passed by the General Assembly last session. “I think what happened at the end of the last legislative session when it came to our Second Amendment rights is a big deal. I’d like to convey what I believe the courts are going to decide: that it was an unconstitutional taking,” said Buckson.

Buckson adds that he is also focused on making sure that parental rights are maintained in the education system. “One of the issues we have right now is in our school systems, and parents’ belief that they understand better and know what’s going on in our school systems, and be able to parent, rather than the perception that schools are starting to take over some of the parental rights,” he said.

The State Senator-elect says he looks forward to working with other members of the General Assembly to make meaningful change in the First State.

“Going around the district, I talked about the 13 stars representing the colonies back when this great experiment started, and the fact that you had folks in the room from vastly different parts of the country and different mindsets. They were able to work it out and figure it out for the betterment of the country. That’s what I’d like to do,” said Buckson.

These results are unofficial.