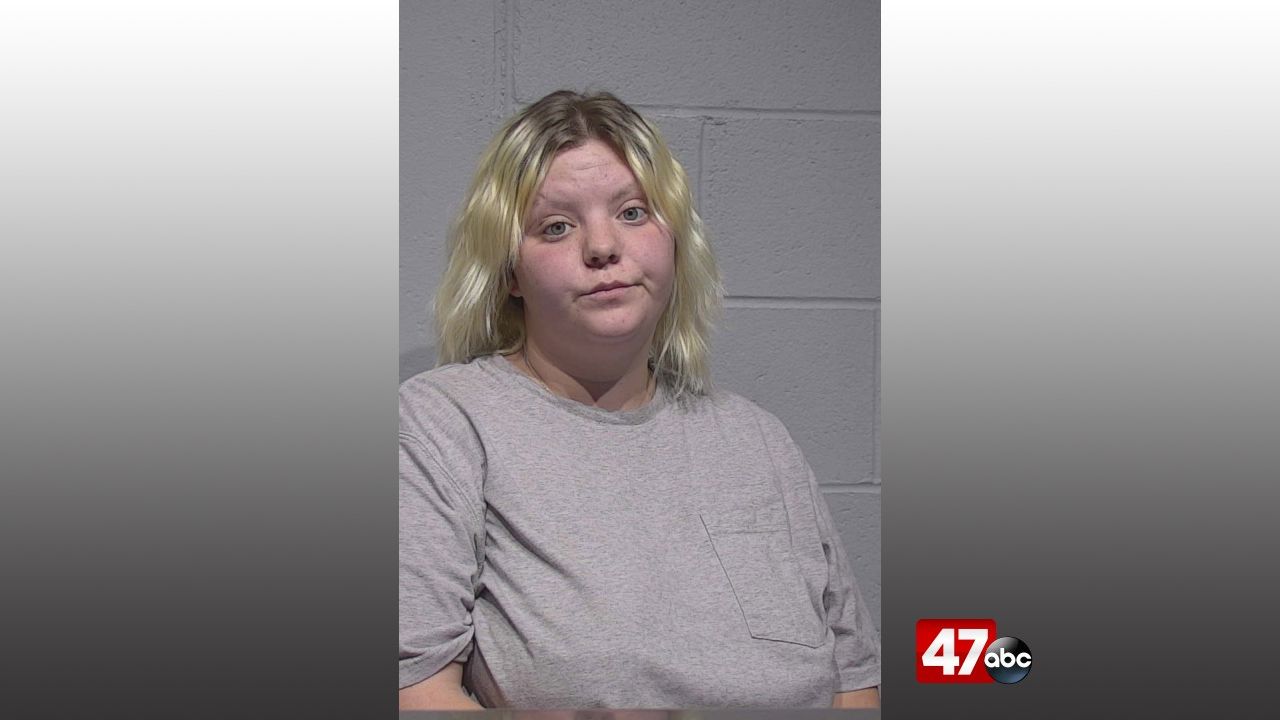 OCEAN CITY, Md. – A Texas woman has been arrested in a human trafficking operation in Ocean City.

On Tuesday, the Ocean City Narcotics/Vice Unit and the Worcester County Criminal Enforcement Team conducted a human trafficking operation that targeted females posting ads on various social media websites offering sex for money in the Ocean City area. Using one of the posted ads, detectives arranged a meeting with a female at a downtown hotel, identified as 23-year-old Caprise Podest. Podest reportedly arrived at the hotel and agreed to perform a sexual act for money.

She was subsequently arrested and charged with prostitution and procure/solicit prostitution. She was held on a $2,500 bond.