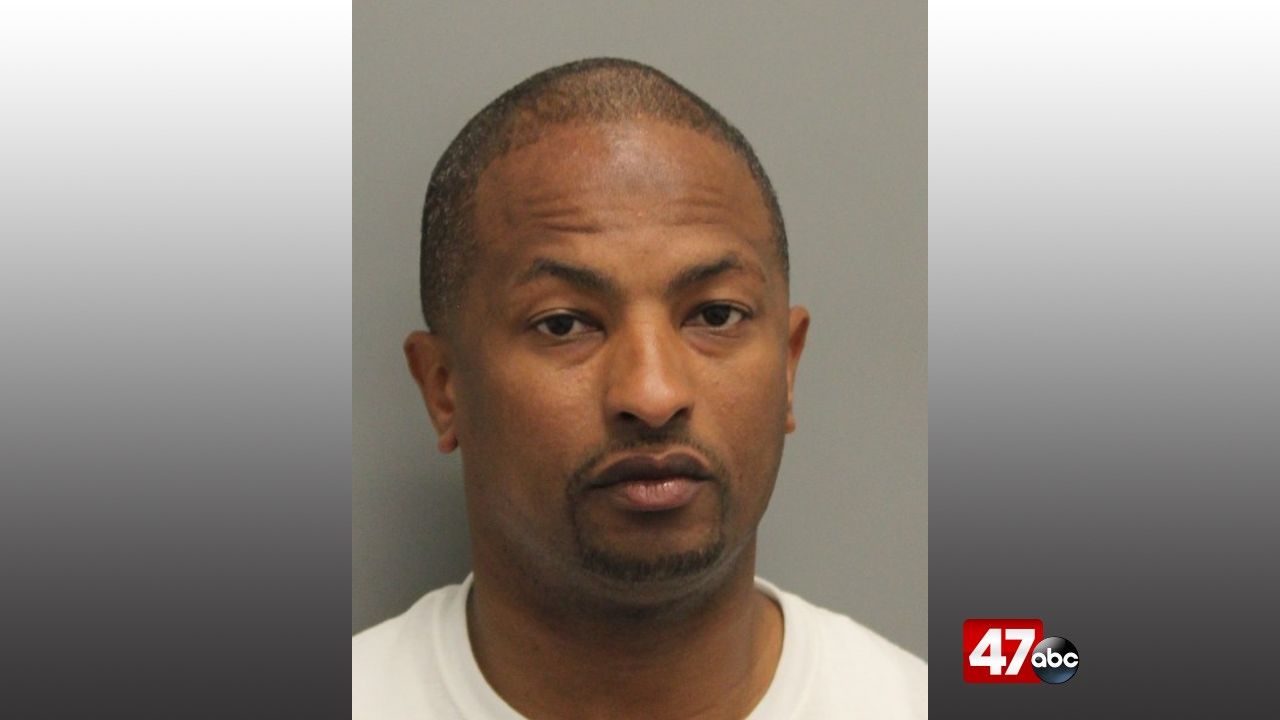 VIOLA, Del. – A Salisbury man is behind bars on felony drug charges following a traffic stop in Delaware.

At around 10 p.m. Friday, troopers on patrol observed a black 2018 Acura TLX traveling southbound on South Dupont Highway, approaching Viola, that failed to use its turn signal when he conducted a lane change. A traffic stop was initiated, and contact was made with the driver, identified as 43-year-old Caheim Drake. During the stop, the Delaware State Police canine conducted a free-air scan of the Acura and alerted to the presence of an odor of narcotics.