Pocomoke City, Md. – One mother is speaking out tonight after losing her son 8 days after an accident in Pocomoke City.

Shakiesha Sample wants justice for her son. She says Kevonte Sample wasn’t given proper medical care and that’s what she says caused his death more than a week after the accident. “I’m not happy right now, I’m in a lot of pain right now, I lost my son, my only son,” says mother Shakiesha Sample.

Single mother Shakiesha Sample is searching for answers about her son: Kevonte Sample also known as Poppy. She tells us he was a community man who enjoyed his work, loved to look fly, and take care of his mother. “My son was 21 years old, everybody in the community knows my son, he went to school here, his whole entire life. We’ve been living here in Pocomoke about 17 years,” says Sample.

A car accident on August 13th changed everything. After the accident, she says Poppy was taken to Tidalhealth in Salisbury where he was treated and released. After continued pain in his head, Sample had her son go to Atlantic General Hospital, who she says referred Poppy to his primary care doctor. That’s where he was reportedly sent for an x-ray. “Obviously the proper procedures were not done on him. They discharged him and sent him home and then he still came home complaining about headaches, body aches, neck pain, side pain,” says Sample.

It was a few days later when Poppy was rushed back to Tidal Health where Sample says she was told he would be flown to Shock Trauma for surgery. Sample says doctors at Shock Trauma told her he had a brain bleed, information she was led to believe was 8 days too late. “They didn’t do the proper procedure he did not get a CAT scan done and MRI done, he didn’t get those things done that he should have got done. He was in an automobile accident and I think from head to toe he should have been accessed,” says Sample.

We reached out to Tidal Health, AGH, and Shock Trauma – who all declined to comment on the matter.

***Update*** Tidal Health declined to comment specifically on the matter and issued this statement: “TidalHealth is committed to protecting the privacy of our patients. We never discuss with the media or the public direct patient care.”

Sample tells us she won’t stop asking questions until she gets answers. “I’m expecting them to tell me what happened. Explain to me what happened don’t overlook and make my son feel like he’s nothing he was something to me. Because all 3 of them doctors, medical facilities they didn’t do their job,” says Sample.

Sample says she can not bring her son back, but she wants all parties to be held accountable for his death. Right now there are still a lot of questions surrounding the actual crash. The Pocomoke Police Department tells us the case has been handed over to the Worcester County State’s Attorney’s Office. They say they will be releasing more information after further investigation.

The family will be holding a candlelight vigil tomorrow night at 8 in Pocomoke City and they are raising money on his go fund me.

On August 27, 2022 the family hosted a candlelight vigil to honor Kevonte “Poppy” Sample. 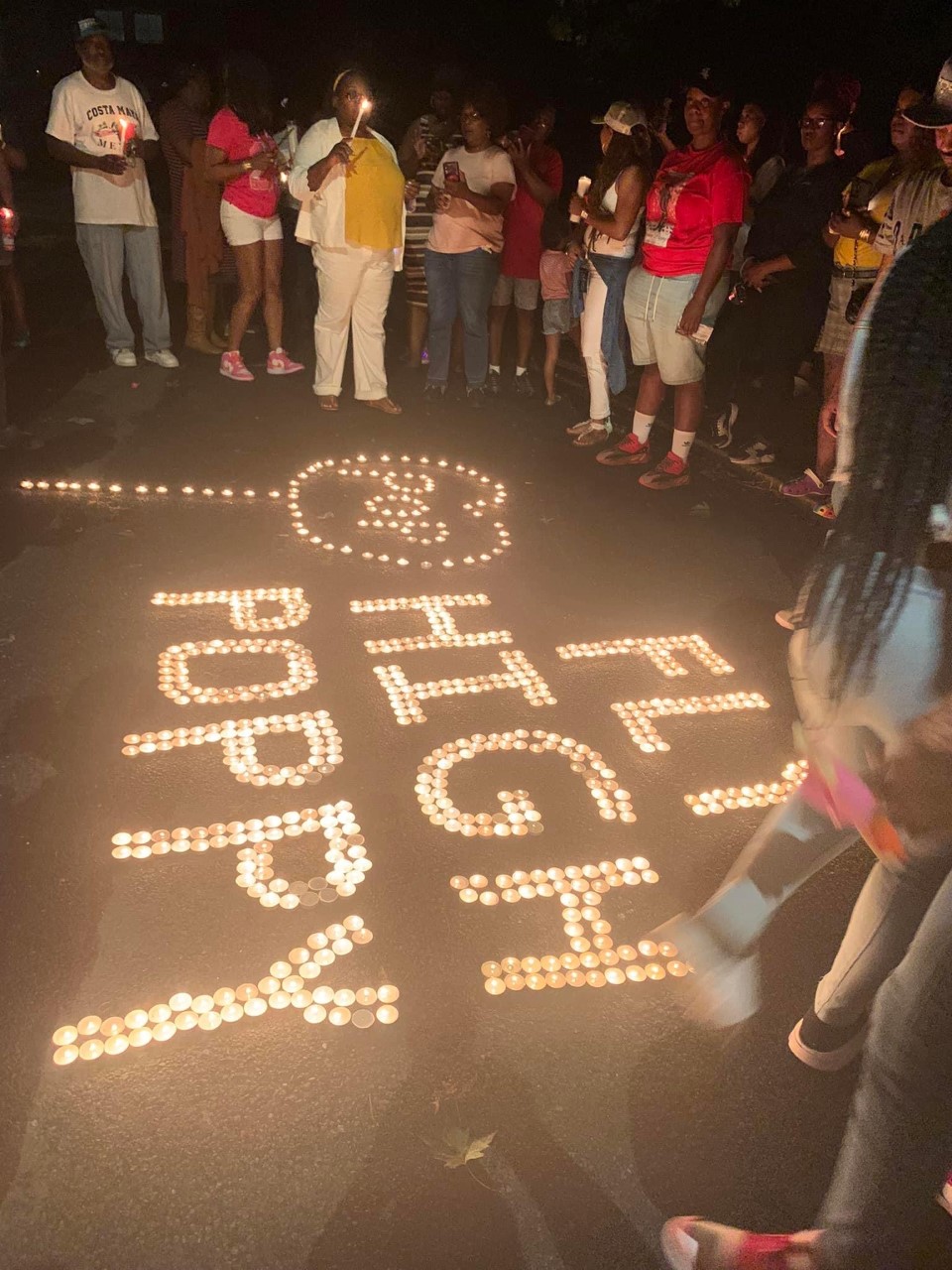 Dewey Beach experiencing flooding from the remnants of Hurricane Ian

Sand dunes holding up in Rehoboth Beach, visitors checking out the view