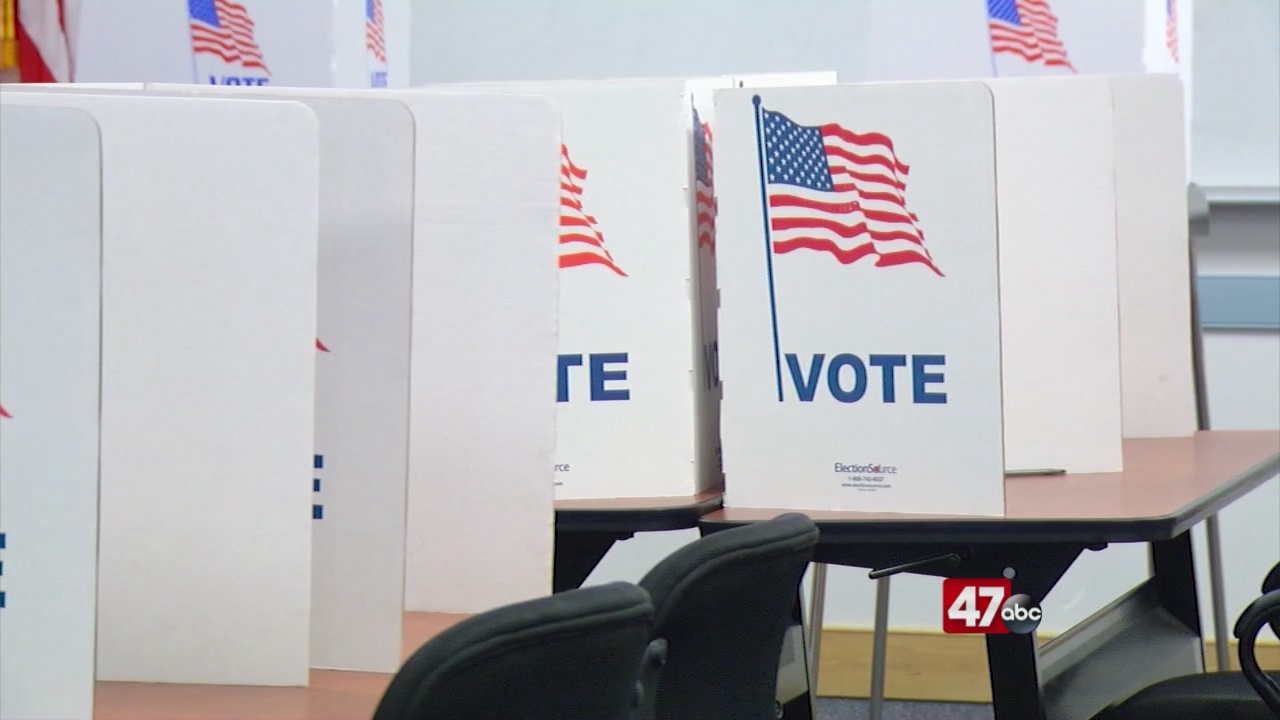 ANNAPOLIS, Md. – The Maryland State Board of Elections has voted to extend three deadlines related to the 2022 Gubernatorial Elections in response to the postponed primary election.

The election was originally scheduled for June 28th, but was postponed to July 19th. As a result, the State Board of Elections is scheduled to certify the election results of the 2022 Gubernatorial Primary Election on August 15th.

The Maryland Code, Election Law Article, prescribes certain deadlines for actions that may affect the general election ballot after the primary results are certified. These include the following:

Additionally, officials say the appropriate central committee may fill the vacancy. The deadline to fill a vacancy caused by a declination or death/disqualification has been extended from Friday, August 12th to Friday, August 19th.