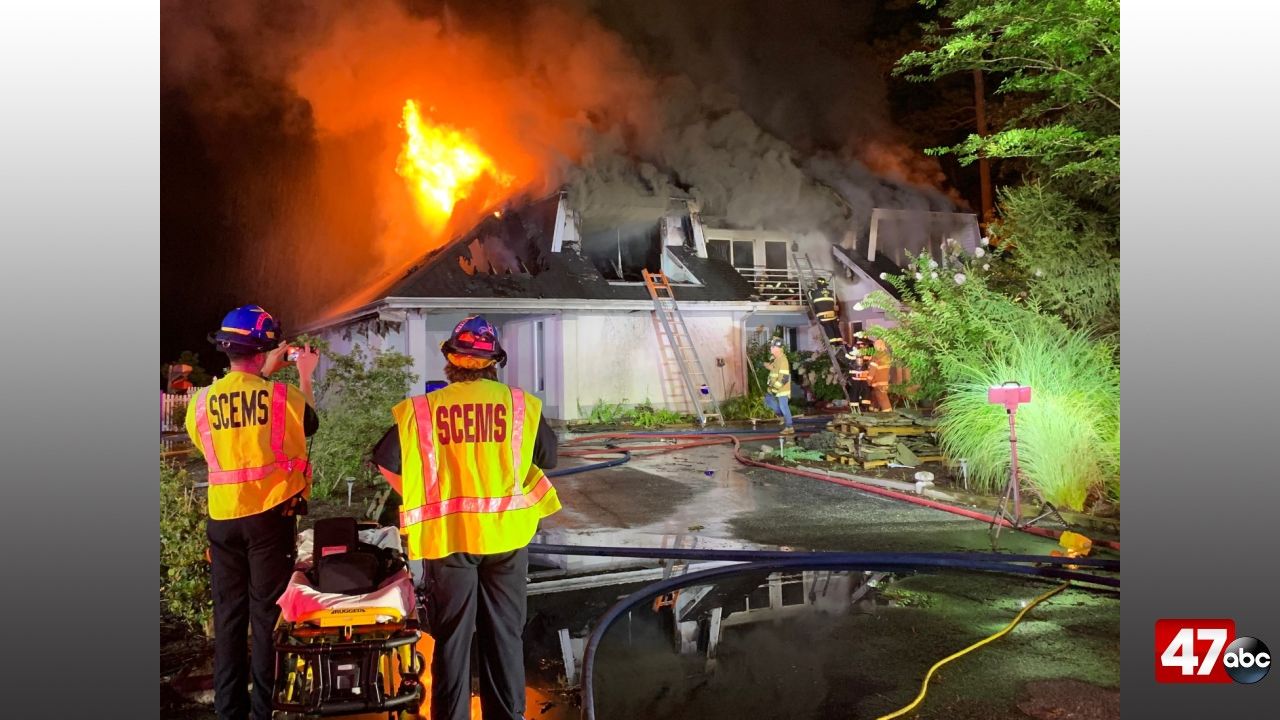 11:50 a.m. UPDATE: Delaware State Fire Marshals say the fire was accidental and caused by an electrical malfunction of a fixed branch circuit wing.

Total damage has been estimated at $1 million.

Firefighters were called to 21 West Side Drive just before 4 a.m., in the Rehoboth Beach Yacht and Country Club. As Rehoboth Volunteer Firefighters were en route, the call was upgraded to a working structure fire with heavy smoke, and the Lewes and Indian River Fire Companies were also called to respond.

The home sustained major damage and no injuries were reported. Milton Fire Companies and Sussex County EMS also responded to the scene to assist. The Delaware State Fire Marshal’s Office is investigating the cause of the fire.