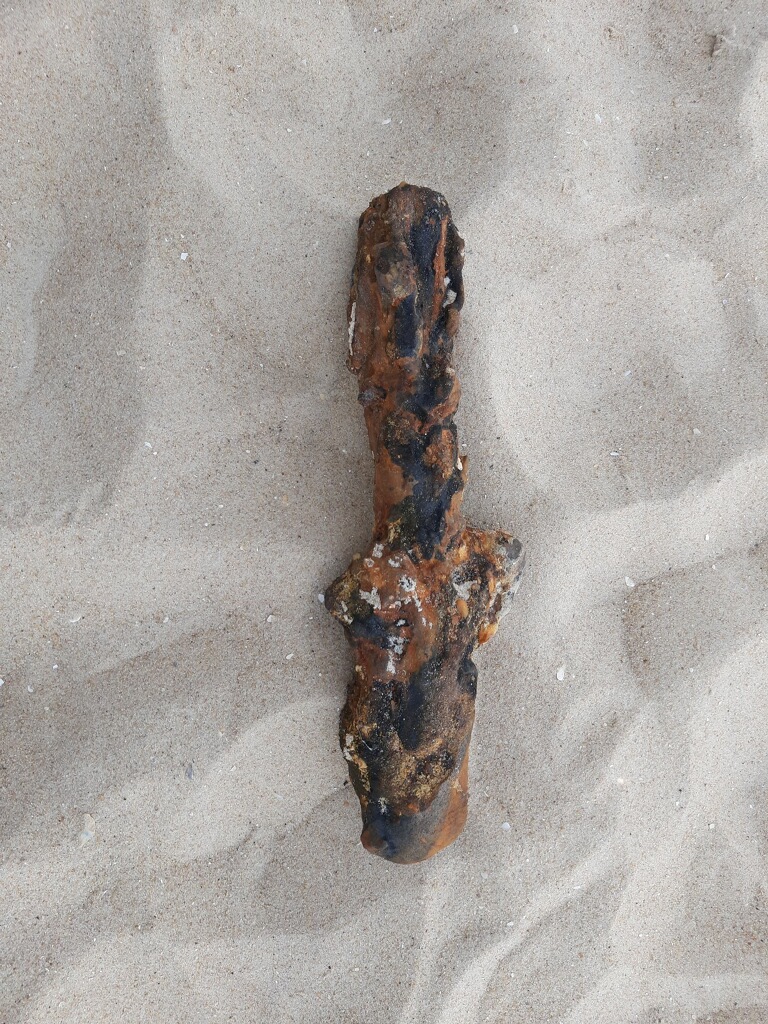 BERLIN, Md. – After two days of closure following the discovery of 8 scrap metal pieces from decades-old bombs that washed ashore in the last two weeks, the Assateague Island National Seashore beach is set to open back up.

The Worcester County Fire Marshals and the Dover Air Force base bomb squad disposed of the fragments on Wednesday using C4 inside of tunnels buried underground on the beach.

Superintendent for Assateague Island National Seashore Hugh Hawthrone tells us the beach was closed due to 5 of the fragments being found within a 4 day period earlier in the week, and with now 3 days of no new fragments they feel the beach is safe to re-open.

“The plan is if we get nothing more on the beach [Thursday afternoon] or Thursday morning we will reopen the normal life guarded and swimming beach on Thursday morning,” he said.

However, despite the beach being back, open Hawthrone tells 47 ABC there is always a risk that more could wash ashore which is why they say to never touch the fragments and to contact authorities if something suspicious washes up on the beach.