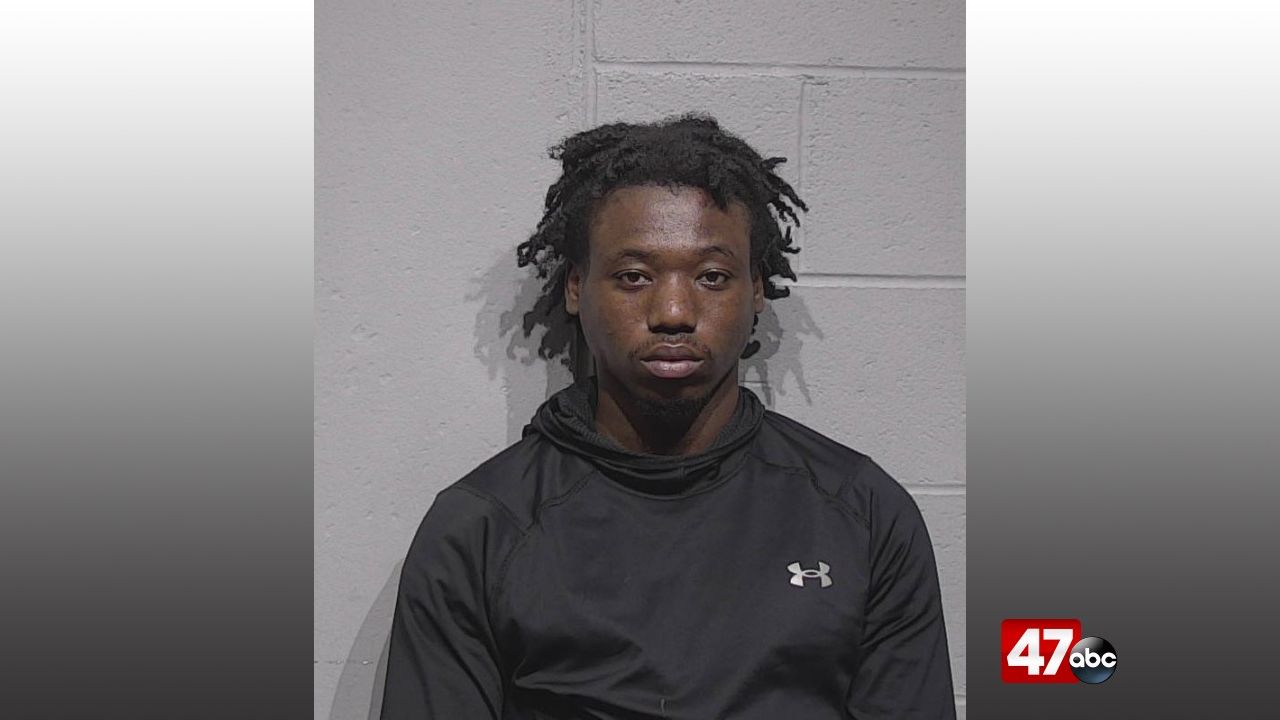 The incident happened just before midnight on June 20th in the area of Wicomico Street and Atlantic Avenue. Three victims, aged 21, 18, and 17, were all taken to the hospital for injuries.

Police say a 17-year-old juvenile that was involved in the altercation was arrested and charged with affray. Officers were able to determine that the fight on the Boardwalk involved two different groups of males. Detectives were able to utilize the City Watch cameras, social media platforms, and witnesses in the investigation, and 23-year-old Paul Baynard was identified as a result.