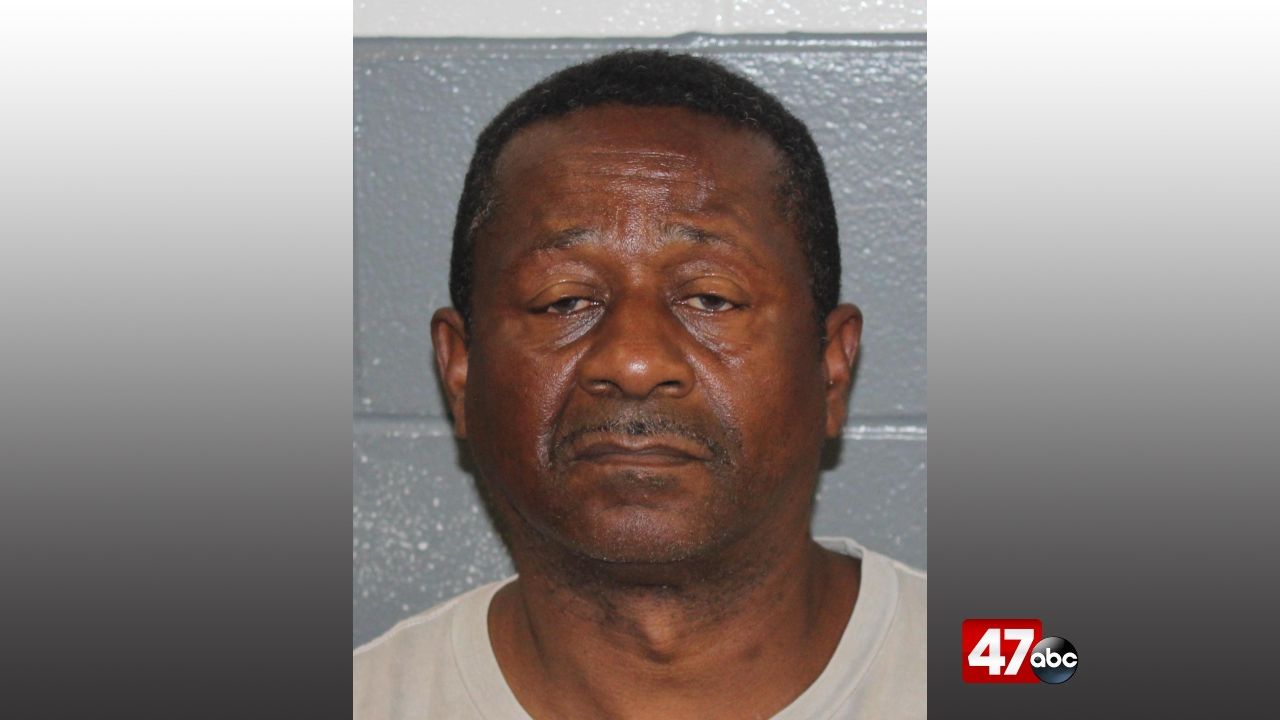 SALISBURY, Md. – A Salisbury man has been charged following a drug investigation.

We’re told the investigation was launched earlier this month regarding 64-year-old Eric Thomas distributing controlled dangerous substances out of his residence in the 100 block of Truitt Street. On June 3rd, law enforcement established surveillance on Thomas’ residence, where he was seen leaving.

A traffic stop was initiated, and it was discovered that Thomas was driving on a suspended license. A search of his vehicle led to the discovery of ammunition, which police say he is prohibited from possessing due to being a convicted felon.

A search warrant was then obtained for the Truitt Street residence, leading to the discovery of oxycodone, suboxone, and crack cocaine. After conducting interviews with Thomas, police determined that he was maintaining a common nuisance at his residence for the purpose of distributing and administering narcotics. Thomas reportedly admitted to distributing the suboxone.

Police also noted that on September 30, 2020, an investigation into Thomas was concluded with a search warrant execution at his Truitt Street residence. At that time, controlled dangerous substances and a stolen firearm were recovered from the residence. In this case, police say Thomas was found guilty and was serving a house arrest sentence during this investigation.