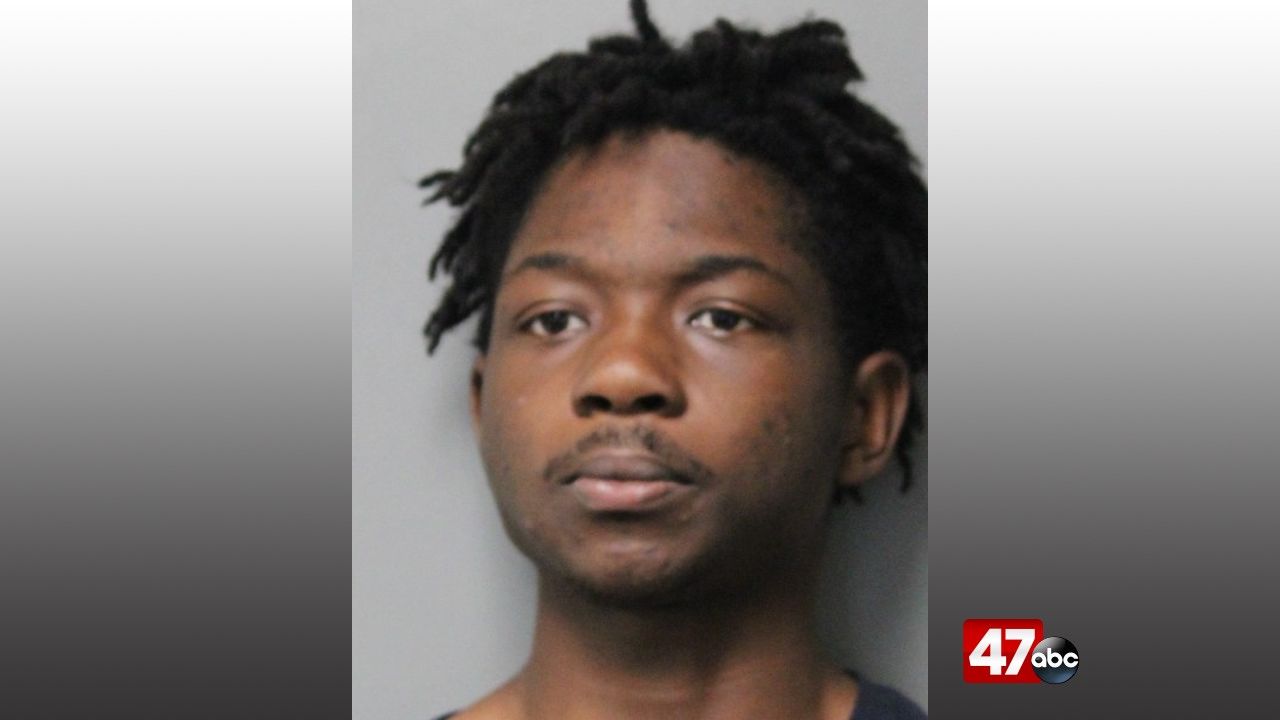 SEAFORD, Del. – A Seaford man has been arrested and another is wanted following a shooting Wednesday afternoon.

Shortly after 3 p.m., troopers responded to the 10000 block of Greentop Road for a report of shots fired. Further investigation revealed that two subjects in a Toyota Corolla had fired several gunshots at a nearby residence before fleeing the area. The home was not occupied at the time of the incident, and the home itself was not hit by gunfire. No injuries were reported.

Troopers found the vehicle on Haflinger Road a short time later, and the driver, 18-year-old Samuel Mondestin, was taken into custody. He was charged with three counts of first degree reckless endangerment and second degree conspiracy, and was later released on his own recognizance.

The second suspect remains at large, and police are asking anyone with information on this case to contact Detective D. Hickman at 302-752-3856 or Delaware Crime Stoppers at 1-800-TIP-3333.