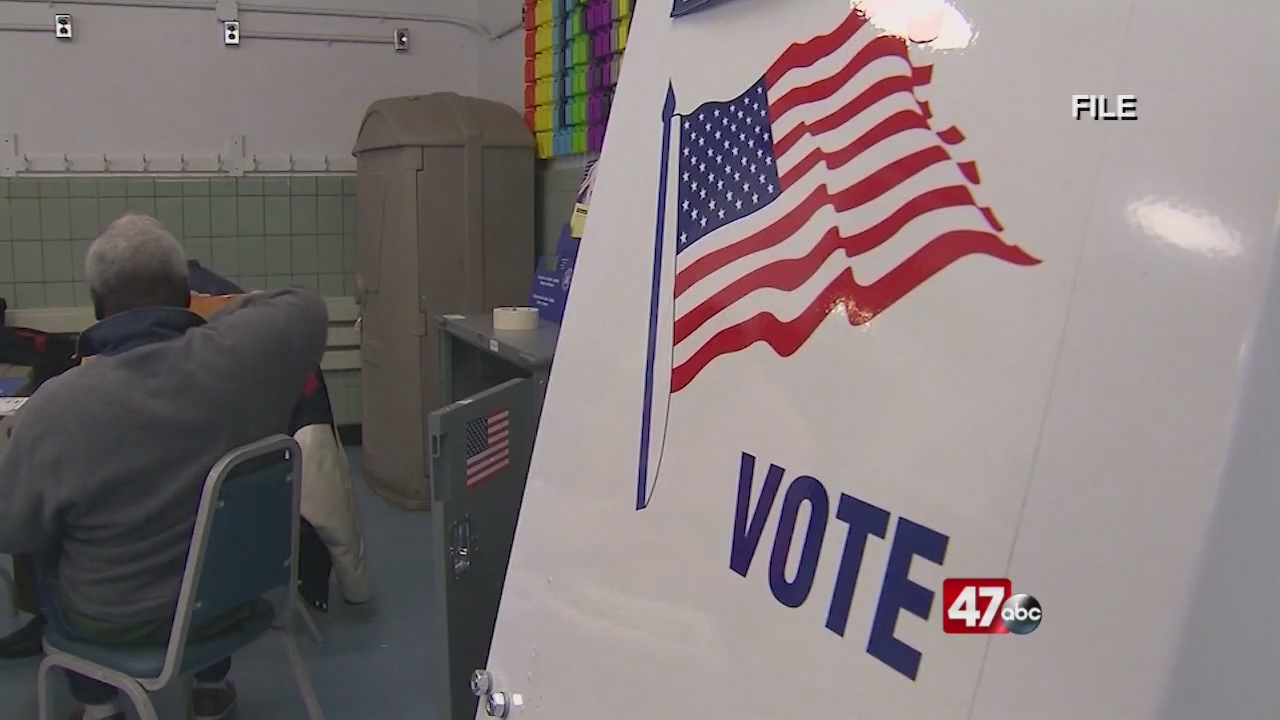 Senate Bill 320 would direct the Delaware Department of Elections to provide an application for a mail ballot before a state primary, general, or special election. Voters who complete an online or paper application would receive a mail-in ballot, instructions to complete the ballot, and a postage-paid envelope before Election Day. Completed ballots could be returned by mail, deposited into a secure drop box, or delivered directly to the Department’s offices. Voters would also be able to track the status of their ballot through a free online portal.

We’re told a team made up equally of Democrats and Republicans appointed by the State Election Commissioner would be responsible for opening mail ballots, checking them against the Department’s list of voters, and counting them by election district.

Ballots would be rejected if the voter is not registered by the deadline, the ballot envelope is open, or in instances of evident tampering. Ballots could also be challenged if the voter did not request a ballot or the ballot is not signed, among other reasons.

“A democratic government that truly works for the people should do everything in its power to make voting accessible,” said Sen. Gay, chair of the Senate Elections & Government Affairs Committee. Working families, seniors, and Delawareans concerned for their health want and deserve a vote-by-mail option. Voting is the most fundamental democratic exercise, and Delaware proved in 2020 that mail balloting is safe, secure, feasible, and an effective avenue to expand voter participation, as evidenced by the record turnout in the last election. It’s time we made vote-by-mail an ongoing option in our state.”

During the height of the COVID-19 pandemic, the Delaware General Assembly enacted legislation to allow a temporary extension of absentee voting for the 2020 state primary and general elections. More than 76,000 Delaware voters chose to cast an absentee ballot in the September state primary, and over 160,000 voted absentee in the November general election.

SB 320 has been assigned to the Senate Elections & Government Affairs Committee.