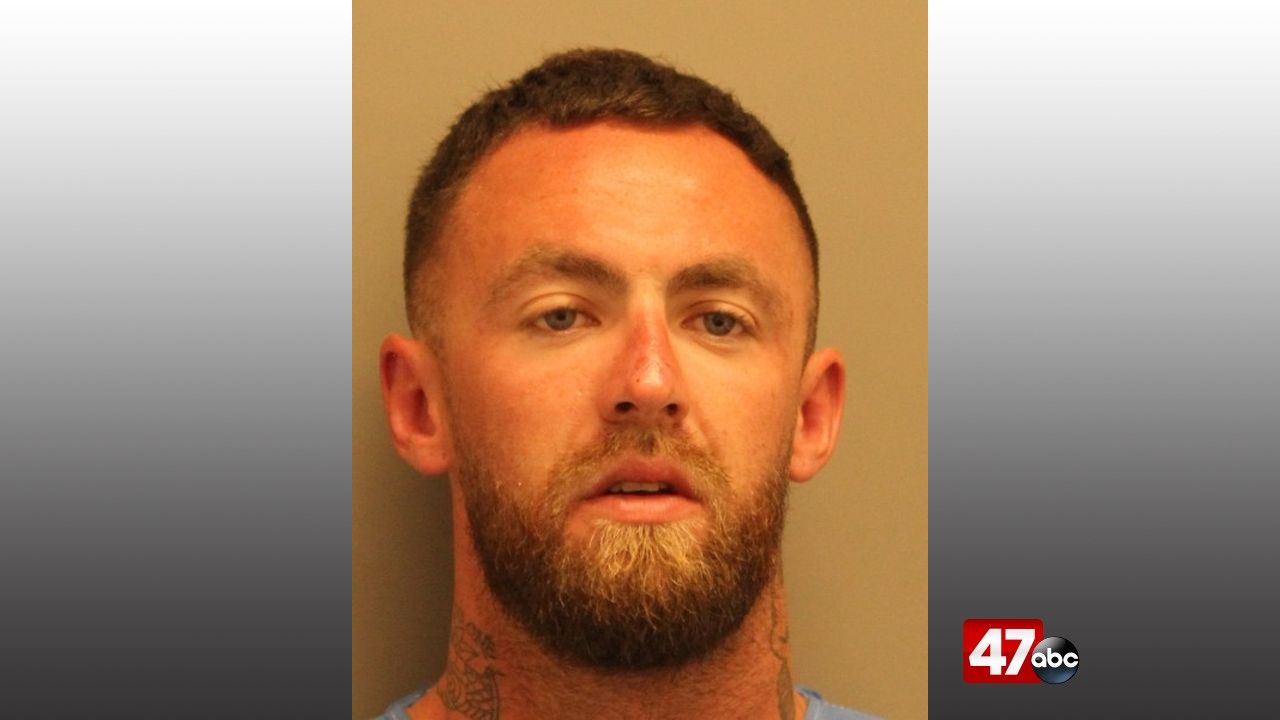 MILFORD, Del. – A Greenwood man is behind bars on DUI and other charges following a traffic stop Tuesday evening.

At around 8 p.m., we’re told a trooper was on patrol in the area of southbound Bay Road, south of Milford Neck Road, when they observed a Harley Davidson Touring motorcycle traveling at a high rate of speed. The trooper started following the motorcycle and observed additional moving violations as it entered the town of Milford.

The trooper eventually stopped the motorcycle in the parking lot of the M&T Bank, at which point the operator reportedly started fleeing on foot. The trooper chased the operator and was able to take him into custody after a taser deployment and utilization of a DSP canine.

The operator was identified as 27-year-old William Case, and a search of his person led to the discovery of approximately 0.40 grams of cocaine, drug paraphernalia, and a loaded untraceable 9mm handgun. Police say Case was wearing Pagan outlaw motorcycle club attire and showed signs of impairment. A computer check revealed that he had two previous convictions for DUI.

Case was taken to an area hospital for treatment of injuries sustained during the canine apprehension. On release, he was taken into custody and charged with numerous offenses, including 3rd offense DUI, illegal gang participation, carrying a concealed deadly weapon, and resisting arrest with force or violence. He was held at SCI on a $70,211 cash bond.