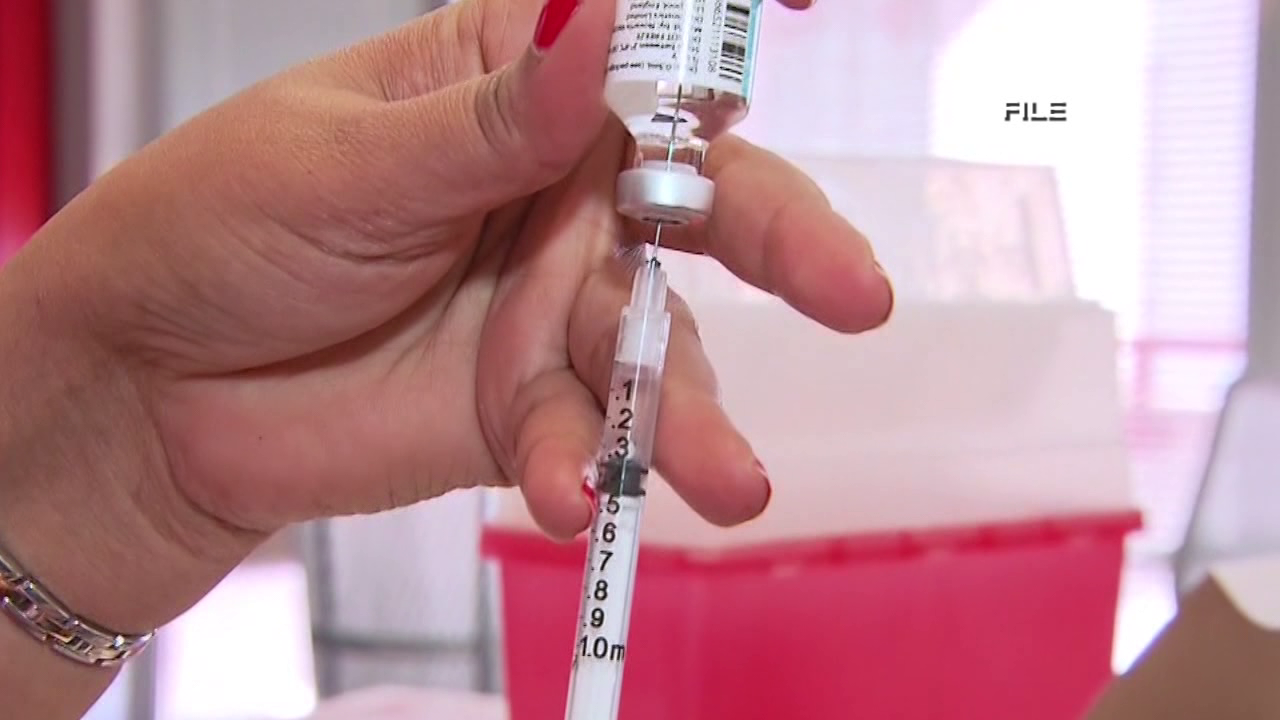 UNITED STATES – The Food and Drug Administration has authorized the first COVID-19 shots for infants and preschoolers.

This action follows its advisory panel’s unanimous recommendation for the vaccines from Moderna and Pfizer. This means kids under the age of five are eligible for the shots, roughly 1.5 years after the vaccine first became available for adults in the U.S.

There’s only one step left, which is a recommendation from the Centers for Disease Control and Prevention on how to use vaccines. Its vaccine advisers are set to discuss the shots on Friday and vote on Saturday.

For the past several weeks, the Biden administration has been preparing to roll out the vaccines for young children, with states, tribes, community health centers, and pharmacies allowed to preorder millions of doses. FDA’s emergency use authorization will allow manufacturers to begin shipping vaccines across the country, and vaccinations could start as early as next week.

We’re told the two vaccine brands use the same technology, but, there are differences.

Pfizer’s vaccine for kids younger than 5 is one-tenth of the adult dose, with three shots needed. The first two are given three weeks apart, and the last at least two months later.

Moderna’s vaccine is two shots, each a quarter of its adult dose, given about four weeks apart for kids under 6.

The vaccines are for children as young as six months. Moderna is planning to study its shots for babies as young as three months. Pfizer has not finalized plans for shots in younger infants.

Dr. Sally Dowling of Atlantic General Hospital in Berlin tells us she expects the full authorization to go through and with it; a sigh of relief for parents who can now get their entire home vaccinated.

“Once the whole family is vaccinated of course it decreases the concern and the risk of bringing it home to the family so people will be able to have less concern about the young children contracting the infection or bringing it into the home,” she said.

She tells us health care providers like Atlantic general hospital have been able to preorder doses- which could be available as soon as this Tuesday.

She tells us both Moderna and Pfizer were shown to be just as safe and effective, so the choice between the two, boils down to what best fits your schedule and what’s available in your area.