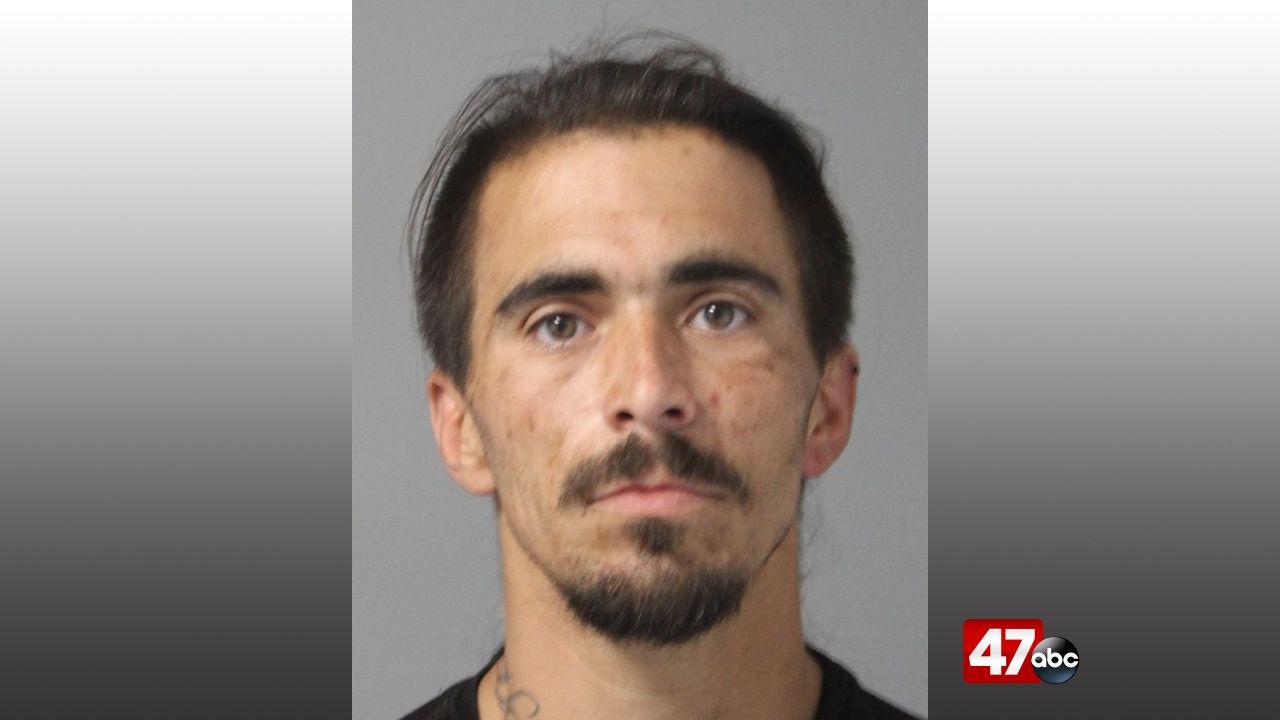 HARRINGTON, Del. – A domestic incident led to strangulation charges for a Greenwood man on Tuesday, according to police.

Officers responded to a residence on Cozy Woods Circle for a reported domestic incident. The victim told police that she and 31-year-old Ronald McBroom had gotten into a verbal altercation when McBroom walked up to her and choked her with his hand. The victim was reportedly holding their infant child when the altercation turned physical.

McBroom also then allegedly began causing damage inside the residence before leaving the scene.

Warrants were obtained for McBroom, who turned himself into the Harrington Police Department a short time later. He was charged with strangulation, endangering the welfare of a child, offensive touching, and criminal mischief under $1000.

McBroom was later released after posting a $2,700 secured bond.