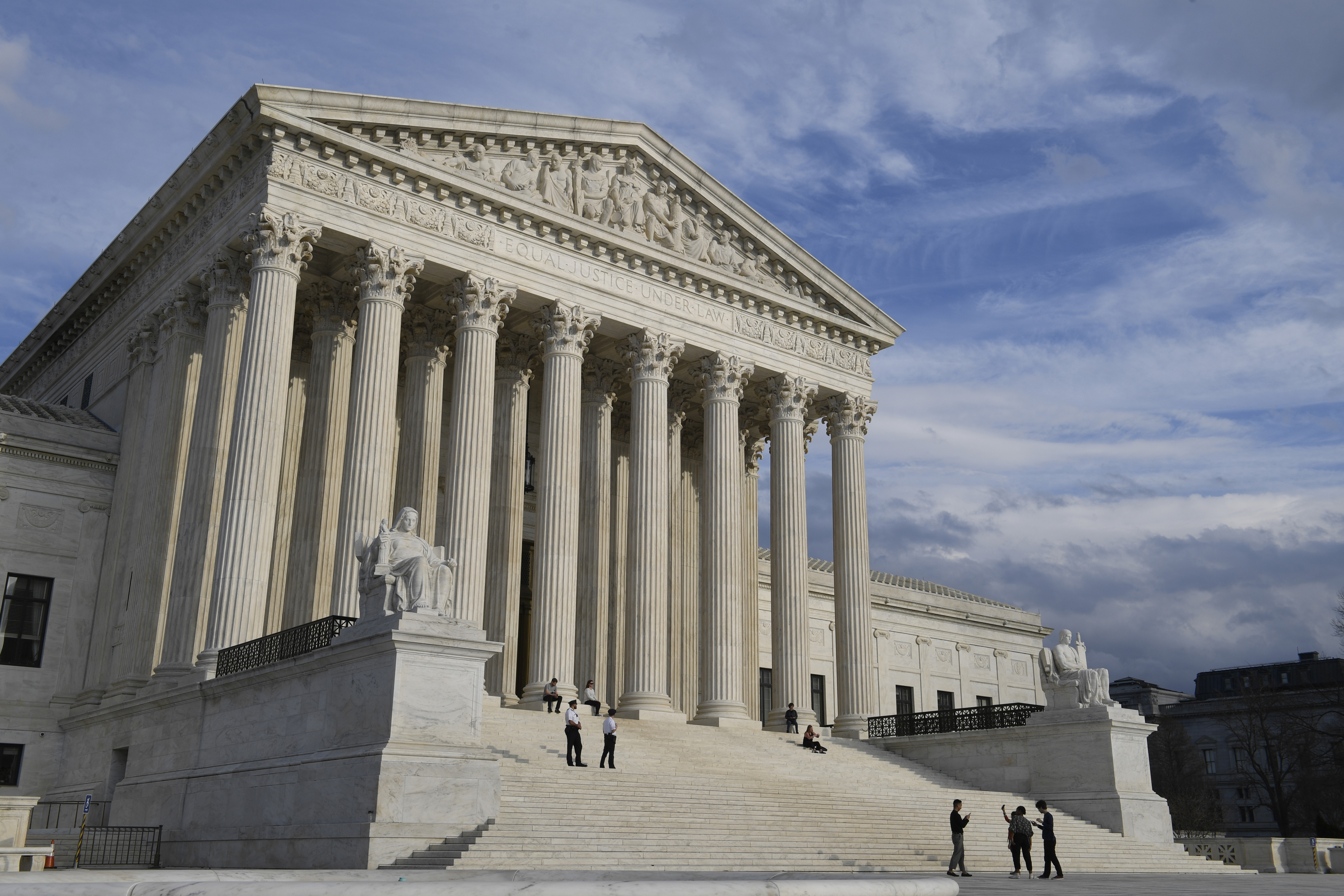 WASHINGTON, D.C. – The Supreme Court ruled Friday morning in a 5 to 4 vote to overturn Roe v. Wade, ending the constitutional protections for abortion that had been in place for nearly 50 years.

The court also voted 6 to 3 in the case of Dobbs v. Jackson Women’s Health Organization, which involved Mississippi’s ban on abortions after 15 weeks of pregnancy.

This ruling comes more than a month after the leak of a draft opinion by Justice Samuel Alito, indicating that the court was prepared to take this step. Alito wrote that Roe and Planned Parenthood v. Casey, the 1992 decision that reaffirmed the right to abortion, were wrong the day they were decided and must be overturned.

The ruling is expected to disproportiately affect minority women who already face limited access to healthcare, according to statistics analyzed by the Associated Press. Thirteen states already have laws on the books that ban abortion in the event that Roe is overturned, with another half-dozen states having near-total bans or prohibitions after six weeks of pregnancy, before many women know they are pregnant.

“Today’s decision strips away the fundamental right of women to control their own bodies. Including in its sweep even survivors of abuse, rape, and incest, it robs all women of autonomy to make the most personal decisions about their health care. Its harms will have disproportionate impact on women of color and those of low income, many of whom already lack meaningful access to affordable health care of any kind. And even more broadly, this decision overturning 50 years of precedent also threatens the rights of all Americans to make private decisions about their lives without government interference.

“I am proud of my vote over 30 years ago to codify Roe v. Wade in state law, and I am proud of the work that our office has done since to protect and expand access to reproductive health care services across Maryland. We will continue to champion the rights of women to make their own health care decisions and to safeguard the right to privacy for all Marylanders.”

“Just one day after dramatically curtailing states’ rights to regulate guns, the Supreme Court has upended a half-century of legal precedent by permitting states to regulate women’s most basic freedom — control over our own bodies. It is a sad statement about this Court’s priorities, which are so far out of step with the American people and explain the public’s cratering confidence in its highest court. While Delaware has robust statutory protections in place for abortion — and I am more grateful by the day that our legislators and advocates had the foresight to install those safeguards — the truth is that this ruling is a terrifying prospect for millions of people in other states.

Those of us who’ve spent our lives fighting to preserve this central right have not been alarmist. And we can be sure that other rights that we’ve taken for granted, including contraception and marriage equality may be next.

Our priority now must be ensuring that people who need abortions have the resources to get them; ensuring public officials in our state continue to protect choice; and continuing to fight against efforts in Delaware and nationwide to curtail reproductive rights.”

This is a developing story. We will update this article as more information becomes available.