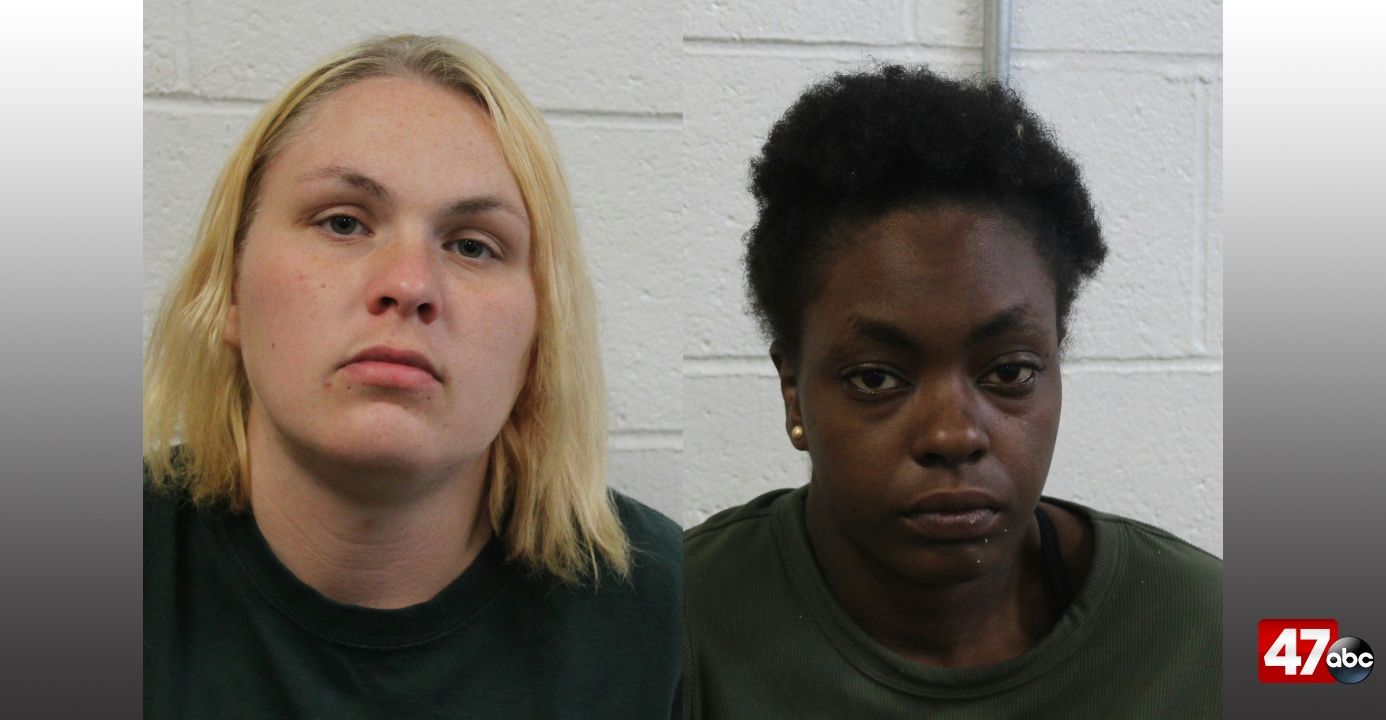 The Wicomico County Sheriff’s Office says it began an investigation into Jaime Whyte selling controlled dangerous substances from her residence in the 6800 block of Zion Church Road. It was determined that when her boyfriend became incarcerated in late April for firearm and CDS offenses, she began selling drugs.

On May 5th, law enforcement established surveillance on the residence, and Whyte was seen leaving. She was stopped shortly down the road, and a K-9 scan of the vehicle resulted in the discovery of an amount of cocaine indicative of CDS distribution, baggies, a digital scale, three Tramadol pills, and cash.

Following the vehicle search, police obtained and executed a search and seizure warrant at the Zion Church Road residence, where they located Shanita Evans and Whyte’s children. A search of the residence led to the discovery of an additional 14 oxycodone pills, 48 Tramadol pills, one Alprazolam pill, two additional digital scales, and firearm ammunition for a handgun and a shotgun. Police also searched Evans’ belongings, finding a bag of cocaine.

Evans was charged with CDS possession not marijuana but was also found to have an outstanding warrant for her arrest. She was released to the Wicomico County Detention Center for the warrant.

Whyte was arrested and charged with numerous drug offenses, including four counts of CDS possession not marijuana. She was originally held without bond but was later released.