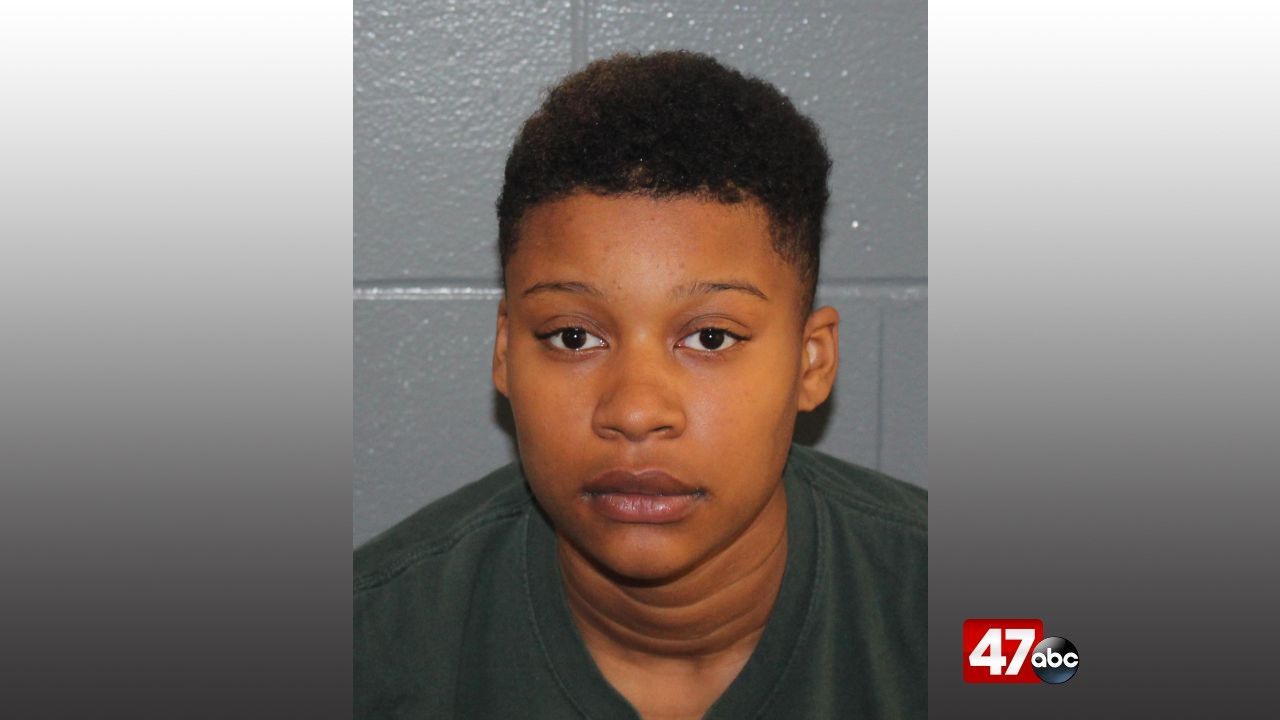 SALISBURY, Md. – A Salisbury woman has been arrested in connection to a motor vehicle theft in New York.

On May 9th, a deputy with the Wicomico County Sheriff’s Office conducted a motor vehicle query on a black BMW with New Jersey registration, learning that the vehicle had been reported stolen. The deputy stopped the vehicle as it pulled into the business park and made contact with the driver and sole occupant of the vehicle, identities as 19-year-old Zanbria Arrington.

Police say Arrington initially provided a fake name and unrealistic story as to why she was in possession of the vehicle. Further investigation revealed that the vehicle had been stolen from the victim at gun point in New York by a female matching Arrington’s description.

Arrington was arrested and charged with unauthorized removal of a motor vehicle and fraud: identity theft to avoid prosecution. All case information was forwarded to the New York City Police Department for follow up.