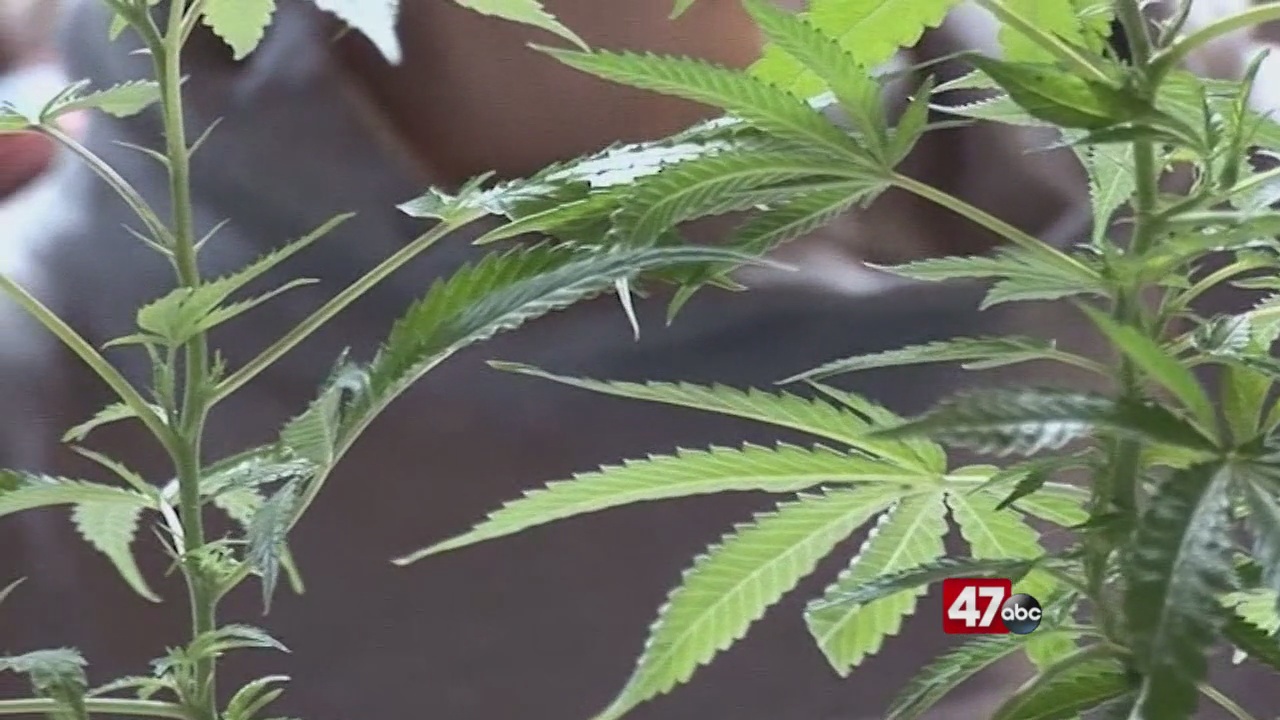 DOVER, Del. – The Delaware House voted on Thursday to approve a bill legalizing possession of up to one ounce of marijuana by adults for recreational use.

We’re told the legislation cleared the Democratic-led House by a 26 to 14 vote. It now goes to the Senate, also controlled by Democrats, but even if it were to pass both chambers, it could potentially be vetoed by Democratic Governor John Carney, who has expressed doubts regarding the legalization of recreational marijuana.

Under the current law, possession of one ounce or less of marijuana by anyone 21 years and older carries a civil penalty of $100. But, that provision would be eliminated under the bill.

Legislation that would have both legalized recreational marijuana use by adults and establish a state-run pot industry was defeated in the House back in March. Members voted 23 to 14 in favor of the legislation, but it fell two votes short of a three-fifths majority. We’re told no Republicans voted in favor of that bill, and four lawmakers, including two Democrats, chose not to vote.

Opponents have argued that legalization would lead to increased marijuana use among teens and young adults, expose business owners to liability, and result in more traffic deaths and injuries. They also add that it would do little to eliminate illegal sales.

Currently, recreational marijuana use is permitted in 18 states, as well as the District of Columbia.