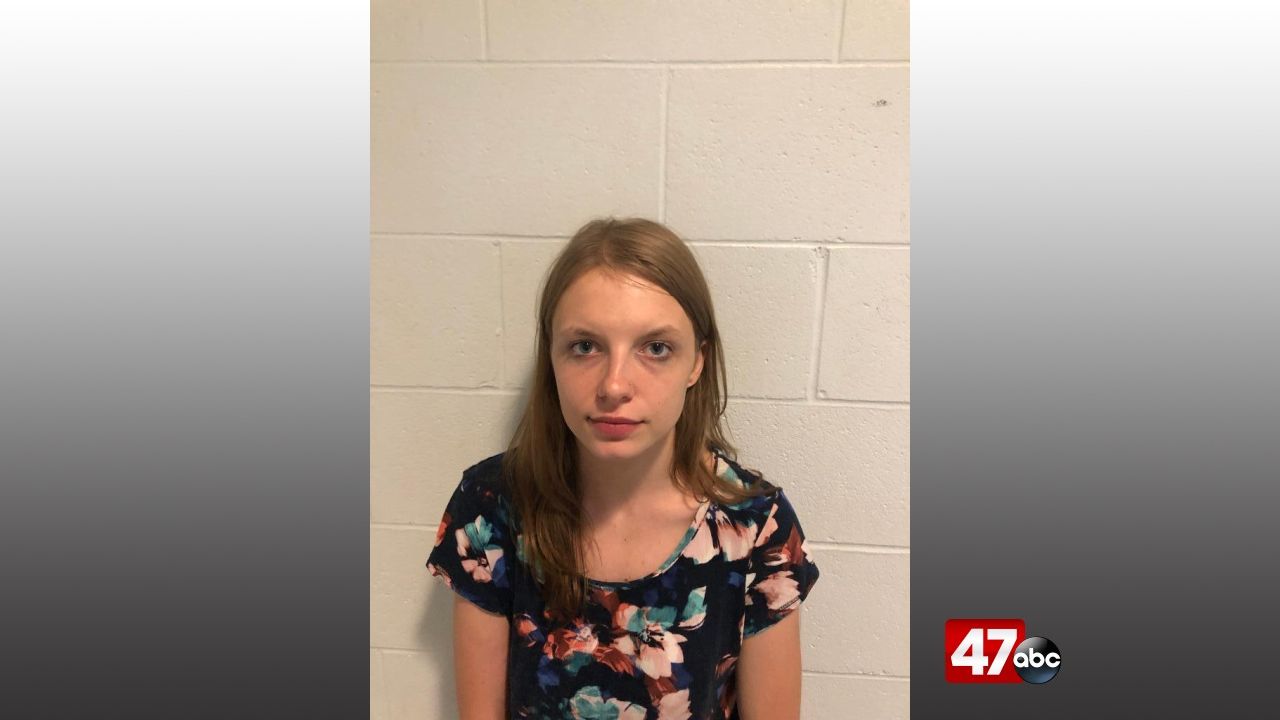 At around 3:45 p.m. Saturday, troopers received a 911 call from a frantic mother who reported that her 1-year-old child had just been abducted from a residence in the 24000 block of Rivermere Drive in Eden. The mother of the child reported that she went to check on the welfare of 24-year-old Kristina Owens when Owens reportedly stole the keys to the car that the child was inside of. Owens then fled in an unknown direction from the residence, and troopers broadcasted the vehicle information to all nearby agencies.

Fruitland Police observed the vehicle, a 2012 Volkswagen Passat, traveling on Camden Avenue in Fruitland. Officers tried to stop the vehicle, but Owens continued to flee. They were eventually able to get Owens to stop safely in the area of Camden Avenue and College Avenue. MSP Troopers and Fruitland officers arrested Owens at the scene, and the child was located safely inside the vehicle. The child was reunited with the mother at the Maryland State Police Salisbury Barrack.

Owens was held at the Wicomico County Detention Center after being charged with second degree assault: aggravated assault, unauthorized removal of a vehicle, kidnapping, motor vehicle unlawful taking, second degree assault of law enforcement and probation agent, reckless endangerment, theft $1500 to under $25000, and kidnapping of a child under 16.