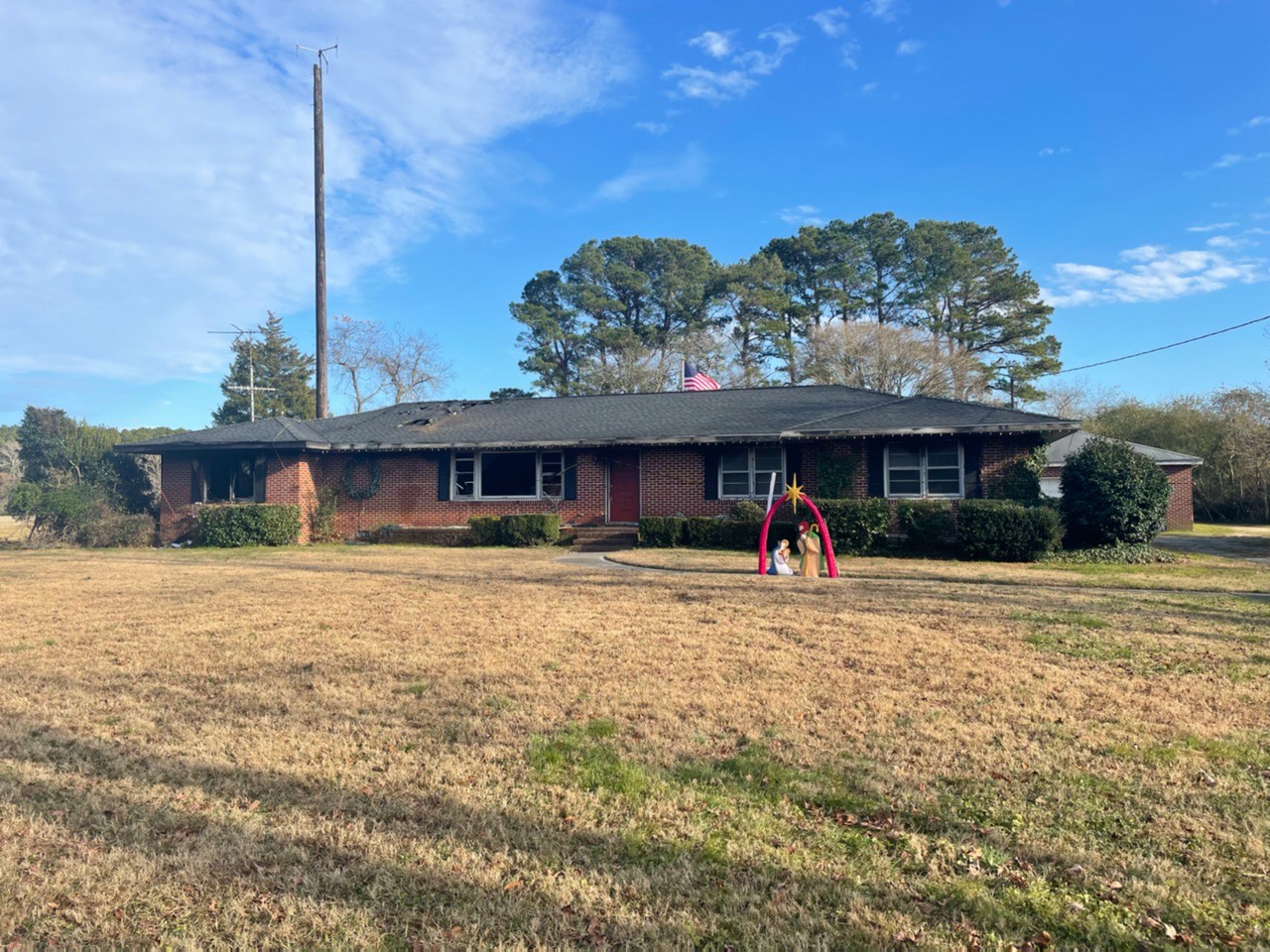 NEW CHURCH, Va. – Virginia State Police say a second suspect has been arrested in connection with a December 2021 homicide in Accomack County.

Shortly before 9:30 p.m. on December 4, 2021, officers responded to investigate a suspicious fire with a deceased victim inside of the residence. On arrival, it was noted that the victim had a gunshot wound to the face and a deep laceration to the neck. Five days later, Gary Fleig Sr. was arrested and charged in this incident.

On May 16, 2022, warrants were obtained for an accomplice following the results of the continuing investigation. The accomplice, identified as 46-year-old Wendy Taylor, the spouse of Gary Fleig Sr., has been arrested and charged with first and second degree murder, arson of an occupied dwelling, breaking and entering with the intent to commit a violent felony, and robbery.

Taylor is currently incarcerated in Worcester County, Maryland for her involvement in another criminal incident within their jurisdiction.

Police say the investigation is continuing.