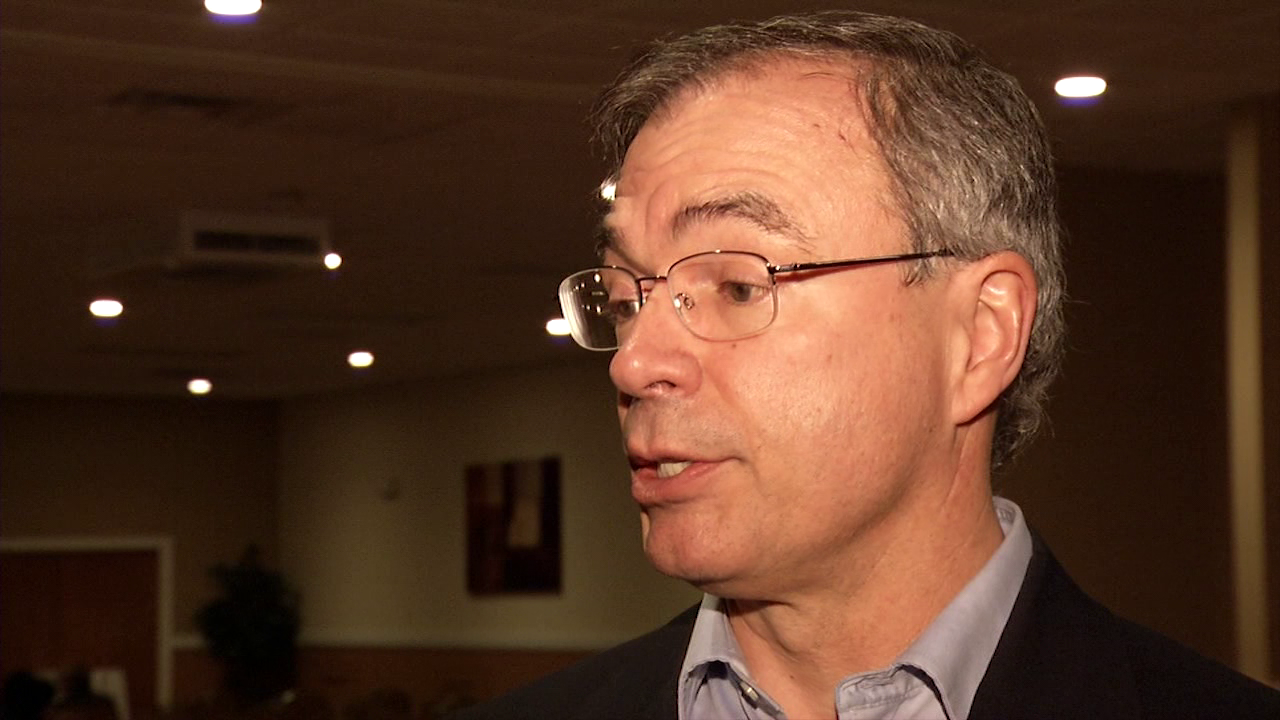 MARYLAND – Representative Andy Harris issued a statement on Friday urging the Department of Homeland Security to immediately release the 35,000 supplemental H-2b visas they announced three weeks ago that would be made available for work start dates on or after April 1st of this year.

“While I was pleased with the Department of Homeland Security’s announcement on the imminent release of 35,000 supplemental H-2b visas for the summer work season (although more work remains), I am disappointed that nearly a month later they have yet to make these visas available. I have repeatedly stressed to both the Departments of Homeland Security and Labor that time is of the essence with respect to the release of these supplemental visas. Each day of bureaucratic delay is another day of canceled contracts, lost income, and lost jobs for our seasonal employers on the Eastern Shore and throughout the country. The busy summer season is upon us, and businesses are desperate for the labor necessary to meet consumer demand. I urge the Departments to recognize the damage, in some cases irreversible, that seasonal businesses sustain as they await access to their seasonal labor force and to do everything in their power to make these supplemental H-2B visas available to our seasonal employers without delay,” says Harris.

We’re told Congressman Harris personally met with Labor Secretary Walsh on March 3rd, when he asked Walsh to move quickly alongside DHS in issuing supplemental visas to businesses in time for the busy summer season.