35,000 supplemental H-2B visas to be released in Maryland 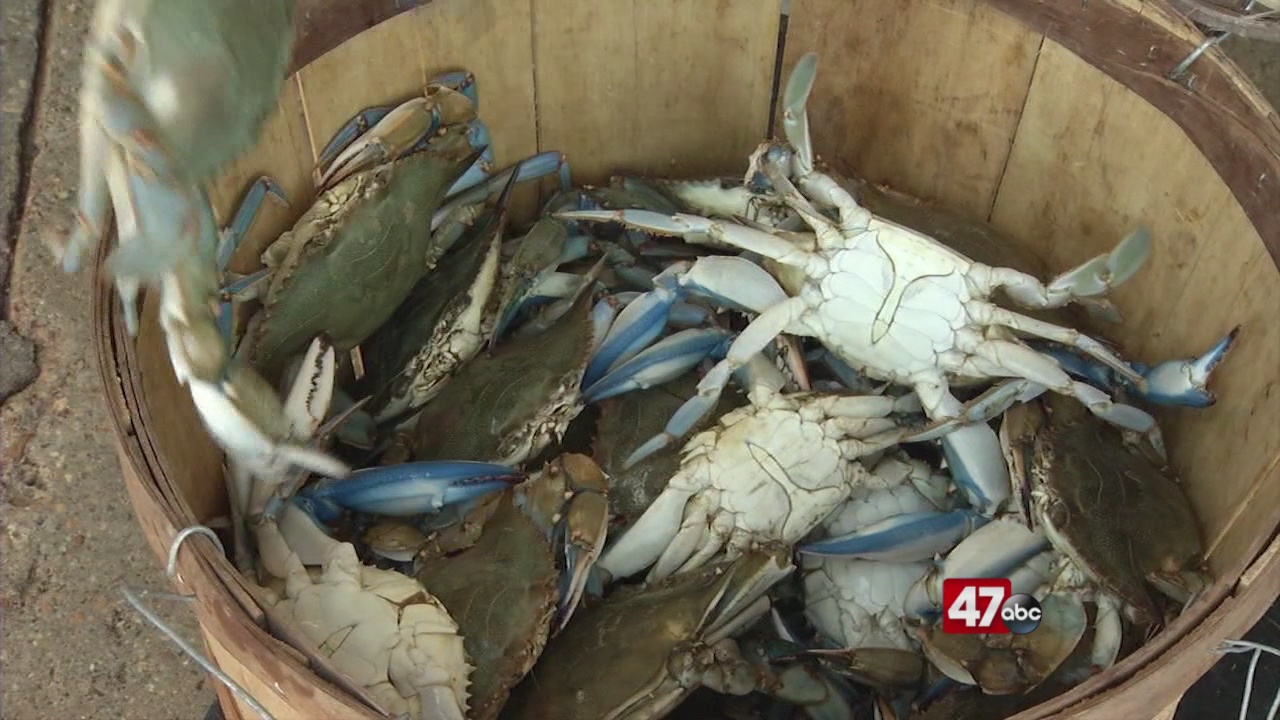 MARYLAND – Andy Harris announced on Thursday that the Department of Homeland Security and Department of Labor intend to release 35,000 supplemental H-2B visas for the second half of Fiscal Year 2022.

We’re told this supplemental H-2B visa allocation consists of 23,500 visas available for returning workers who received an H-2B visa or were otherwise granted H-2B status during one of the last three fiscal years. The remaining 11,500 visas are exempt from the returning worker requirement and are reserved for nationals of Haiti, Honduras, Guatemala, and El Salvador.

Congressman Harris met in person with Labor Secretary Marty Walsh on March 3rd, asking him to move quickly alongside DHS in issuing supplemental visas to businesses in time for the busy summer season. Harris is also an original co-sponsor of H.R. 3897, the H-2B Returning Worker Exemption Act. This legislation is a permanent solution to the chronic issues with H-2B visas that affect seasonal businesses, such as the iconic crab houses of Maryland’s Eastern Shore. This bill would exempt workers who previously held an H-2B visa in one of the last three fiscal years from counting against the annual 66,000 statutory cap.