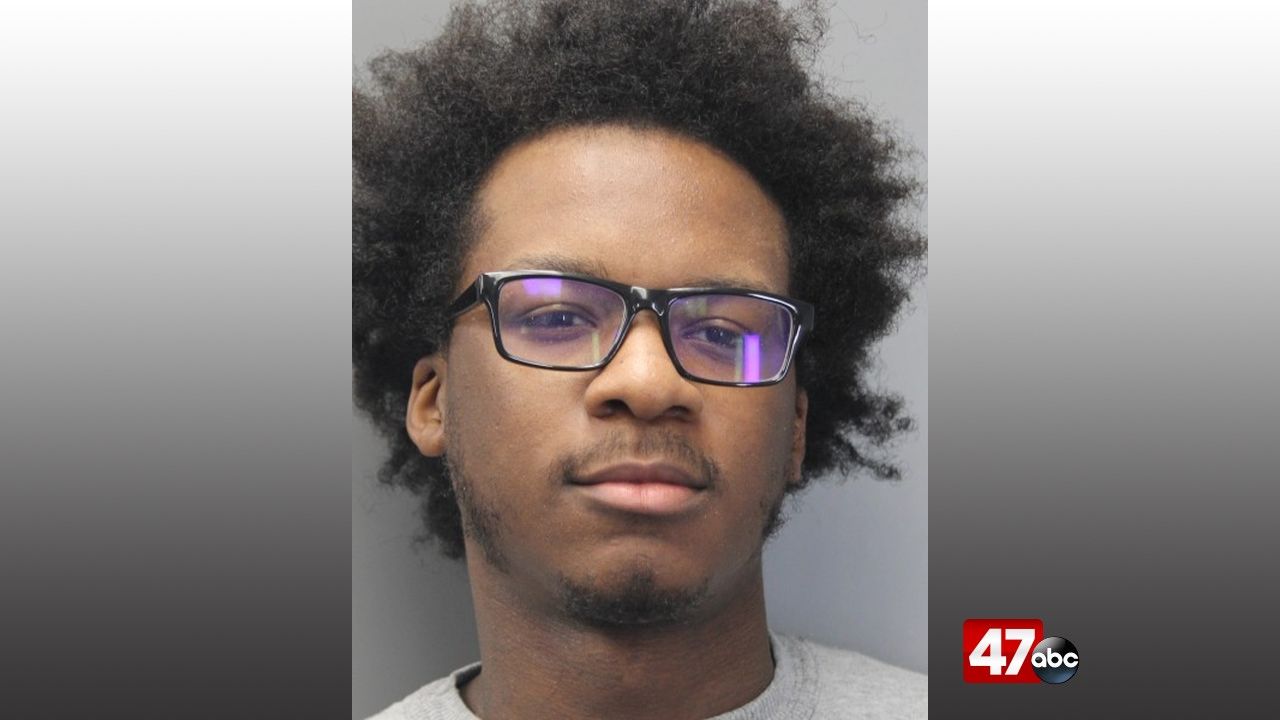 HARRINGTON, Del. – A Harrington man is behind bars on multiple charges, including kidnapping, following a domestic incident on Monday.

Harrington Police officers responded to a business in the 16000 block of S. DuPont Highway for a reported domestic incident inside the business. Officers learned that a male subject entered the store and got into a verbal altercation with the victim. The victim then fled to the office of the business, where the male suspect reportedly followed her, grabbed her by the arm, and began pulling her toward the exit. As the victim struggled to get away, the suspect picked her up and carried her from the store and threw her into a vehicle before fleeing the scene in an unknown direction.

Through further investigation, officers were able to identify the suspect as 23-year-old Antonio Boyer. Officers responded to the last known address for Boyer, where they found the vehicle that he was seen putting the victim in. Boyer was arrested at the residence.

Boyer is being held at SCI on a $7,001 secured bond on the charges of second degree kidnapping, second degree unlawful imprisonment, offensive touching, third degree criminal trespass, and disorderly conduct.