Somerset Co. man sentenced for illegal possession of a firearm 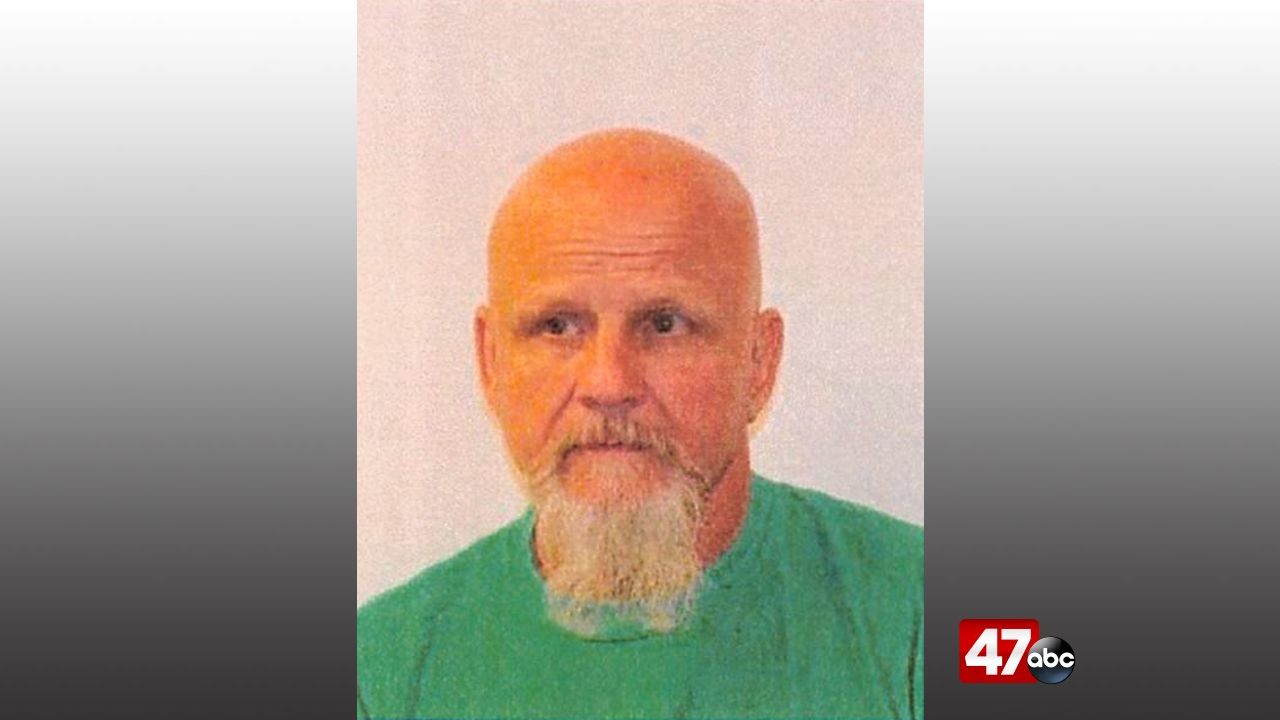 PRINCESS ANNE, Md. – A Somerset County man has been sentenced for illegally possessing a firearm.

Last week, a jury found Richard Thurston guilty of possession of a firearm with a felony conviction and other related charges. Thurston is currently serving a sentence for a burglary conviction related to a theft of firearms from a Pittsville home in July 2017. The judge sentenced Thurston to an additional 10 years of active incarceration with the first five years to be served without the possibility of parole.

Thurston was previously convicted in 2018 of the same charges, but his conviction was overturned by the Court of Special Appeals for technical reasons, and he was granted a new trial. These charges stemmed from the execution of an arrest warrant for the Pittsville burglary. Thurston was arrested on August 18, 2017, and a search warrant conducted on Thursday’s vehicle led to the discovery of a loaded handgun. Due to Thurston’s criminal record consisting of felony convictions for burglary and robbery, Thurston is prohibited from possessing firearms.