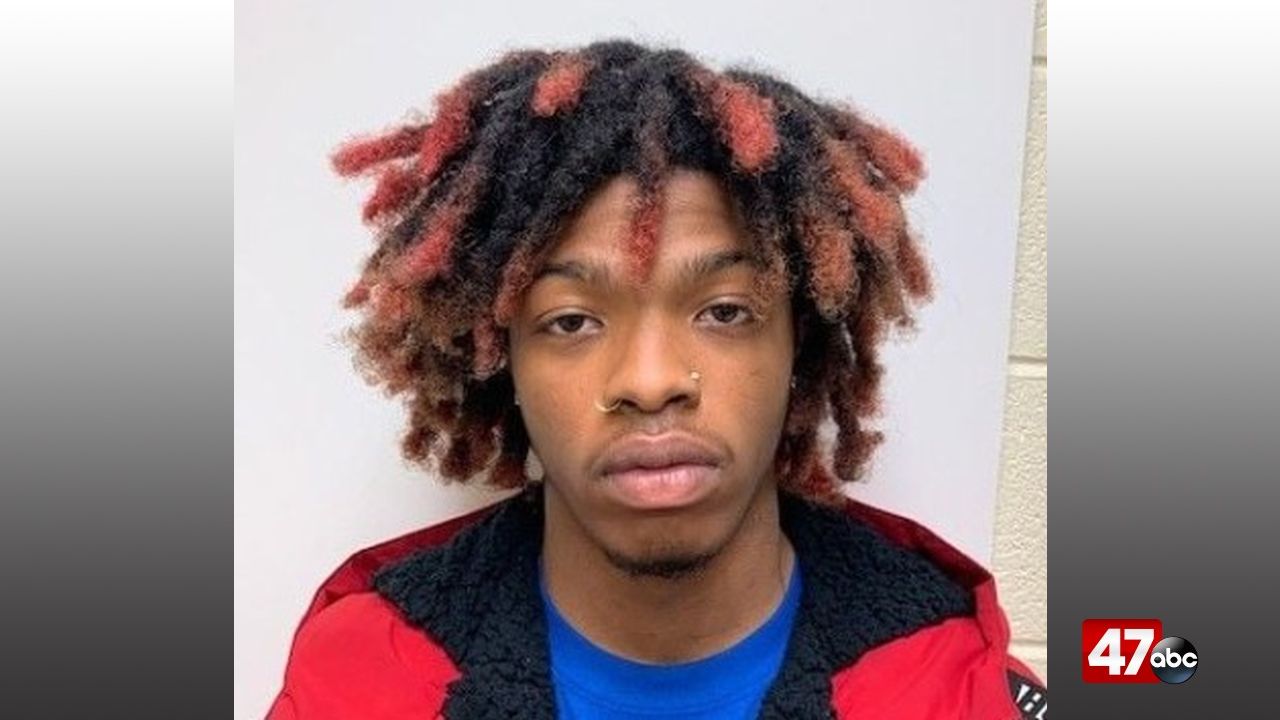 At around 12:30 p.m., officers responded to TidalHealth Peninsula Regional for a report of an individual who had been stabbed. Officers met with the 18-year-old male victim who had an apparent laceration to his chest. The victim’s condition was initially classified as life threatening, but shifted to critical but stable after receiving immediate medical intervention.

Further investigation revealed that the victim and a male subject, later identified as Winston, got into a verbal altercation in the parking lot of the U-Haul on North Salisbury Boulevard. During the altercation, Winston reportedly pulled out a sharp object and stabbed the victim once in the chest before fleeing the scene. A witness then took the victim to TidalHealth.

This incident is still under investigation, and police are asking anyone who may have information to call the Salisbury Police Department at 410-548-3165 or Crime Solvers at 410-548-1776.