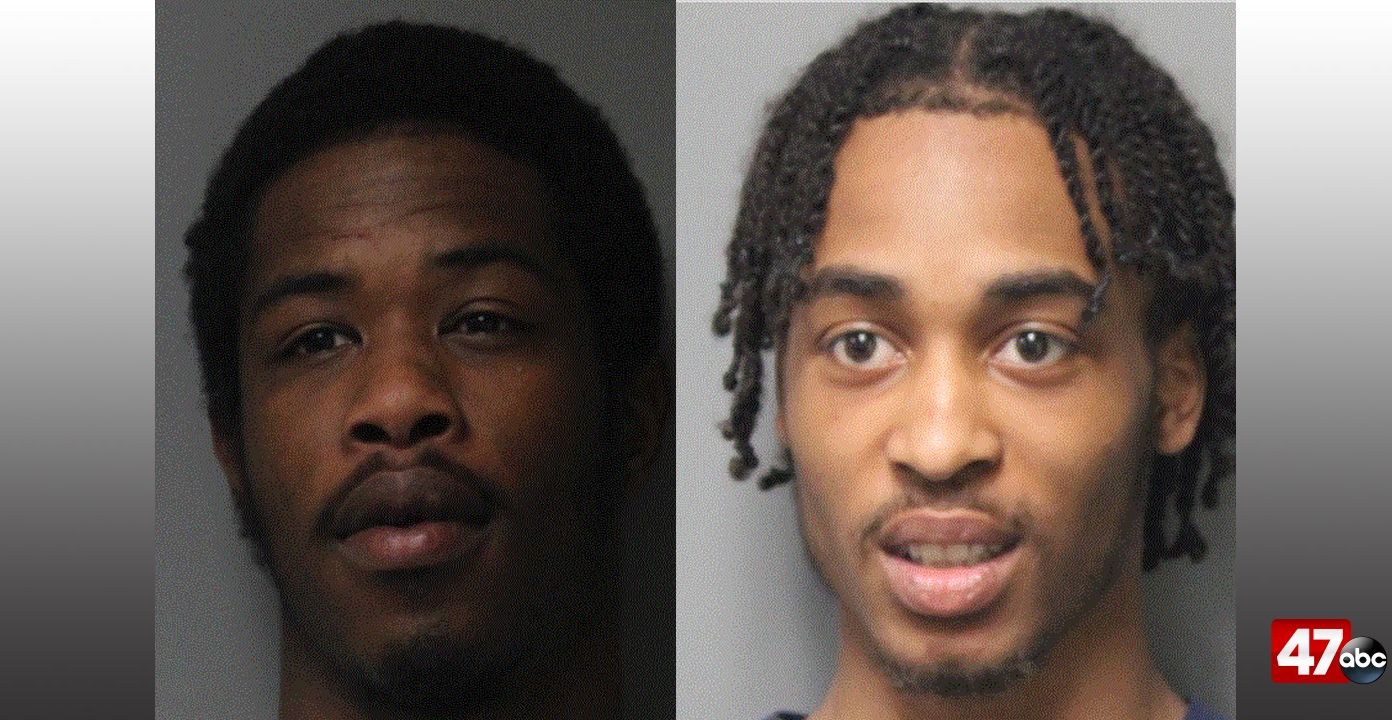 We’re told at around 2 p.m., Delaware State Police were conducting proactive patrol on Old Furnace Road when they observed the driver of a gray Jeep Grand Cherokee not wearing his seatbelt. Troopers tried to stop the vehicle, but the driver, later identified as 18-year-old Tazieh Clemmons, failed to stop. He then turned onto King Road, where he stopped and fled on foot.

Troopers and a DSP K-9 chased Clemmons, who was taken into custody after a short foot chase. He was found in possession of 0.546 grams of heroin and $2,587 in suspected drug money.

At the same time, another trooper contacted with the front seat passenger, 18-year-old Julius Cheers, who reportedly threw his cell phone and drug paraphernalia to the ground as he was removed from the vehicle and taken into custody. Police smelled a strong odor of marijuana coming from inside the vehicle, and a subsequent search led to the recovery of approximately 74.46 grams of marijuana and $146 in suspected drug money.

Cheers was charged with possession with intent to deliver a controlled substance and two counts of possession of drug paraphernalia. He was later released on a $3,000 unsecured bond.