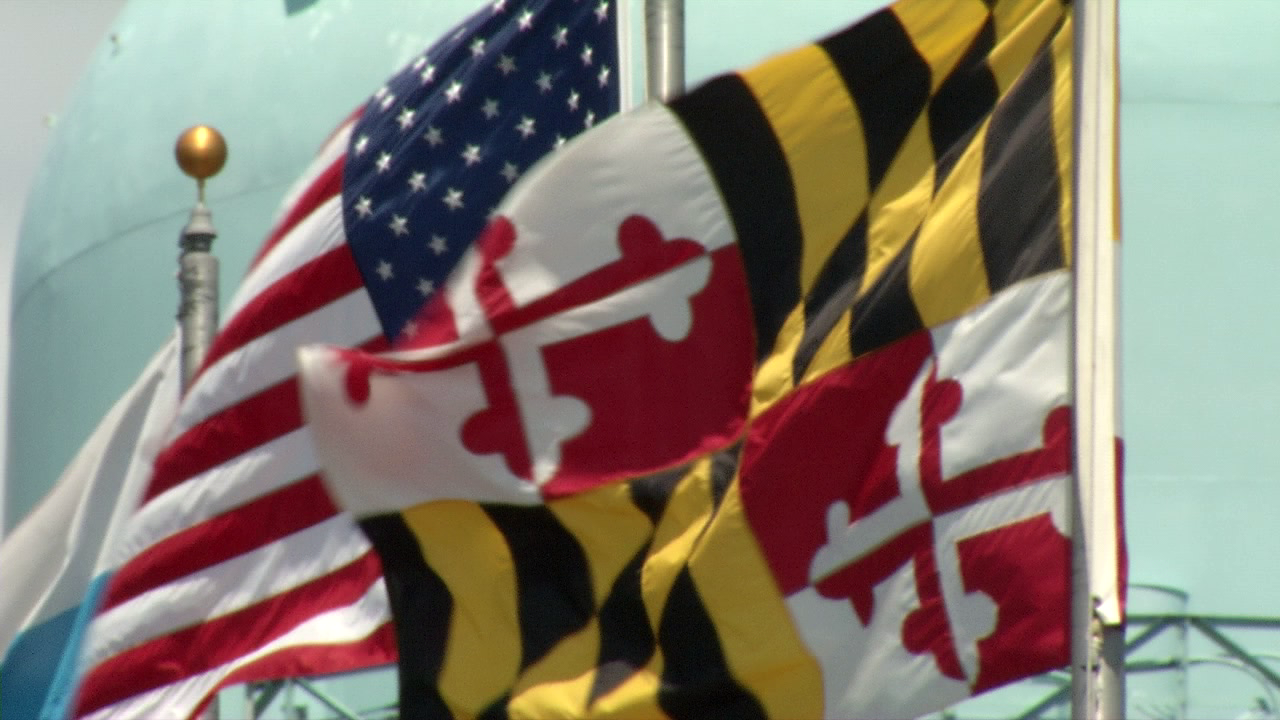 ANNAPOLIS, Md. – A Maryland judge has ruled that the state’s new congressional map is unconstitutional.

Judge Lynne Battaglia issued the ruling following a trial last week, in which Republican lawmakers disputed that Maryland’s congressional map, approved by the General Assembly in December, violates that constitution by drawing districts that favor Democrats, who control the legislature.

“The limitation of the undue extension of power by any branch of government must be exercised to ensure that the will of the people is heard, no matter under which political placard those governing reside. The 2021 Congressional Plan is unconstitutional, and subverts that will of those governed,” said Battaglia.

Judge Battaglia added that she was giving the General Assembly the chance to develop a new Congressional Plan that is constitutional.

We’re told the Attorney General’s office is reviewing the decision, and an appeal by the state is likely.

Governor Larry Hogan submitted the maps to the General Assembly, but the legislature moved forward with maps approved by a separate panel that included top legislative leaders, including four Democrats and two Republicans. Hogan vetoed the map approved in December, saying, “it made a mockery of our democracy.” The governor then called on lawmakers to approve the map submitted by the commission he supported.

If the case comes before the Maryland Court of Appeals, all but one of the serving judges have been appointed by Hogan.

“For nearly eight years, we have been fighting to end the gerrymandering monopoly that has for too long been a shameful legacy of our state. This ruling is a monumental victory for every Marylander who cares about protecting our democracy, bringing fairness to our elections, and putting the people back in charge. It puts in plain view the partisan, secretive, and rigged process that led to the legislature’s illegal and unconstitutional maps.

“I call on the General Assembly to immediately pass the independent Citizens Redistricting Commission maps that were written with accountability and transparency.

“This is an historic milestone in our fight to clean up the political process in our state, and ensure that the voices of the people we are elected to serve are finally heard.”