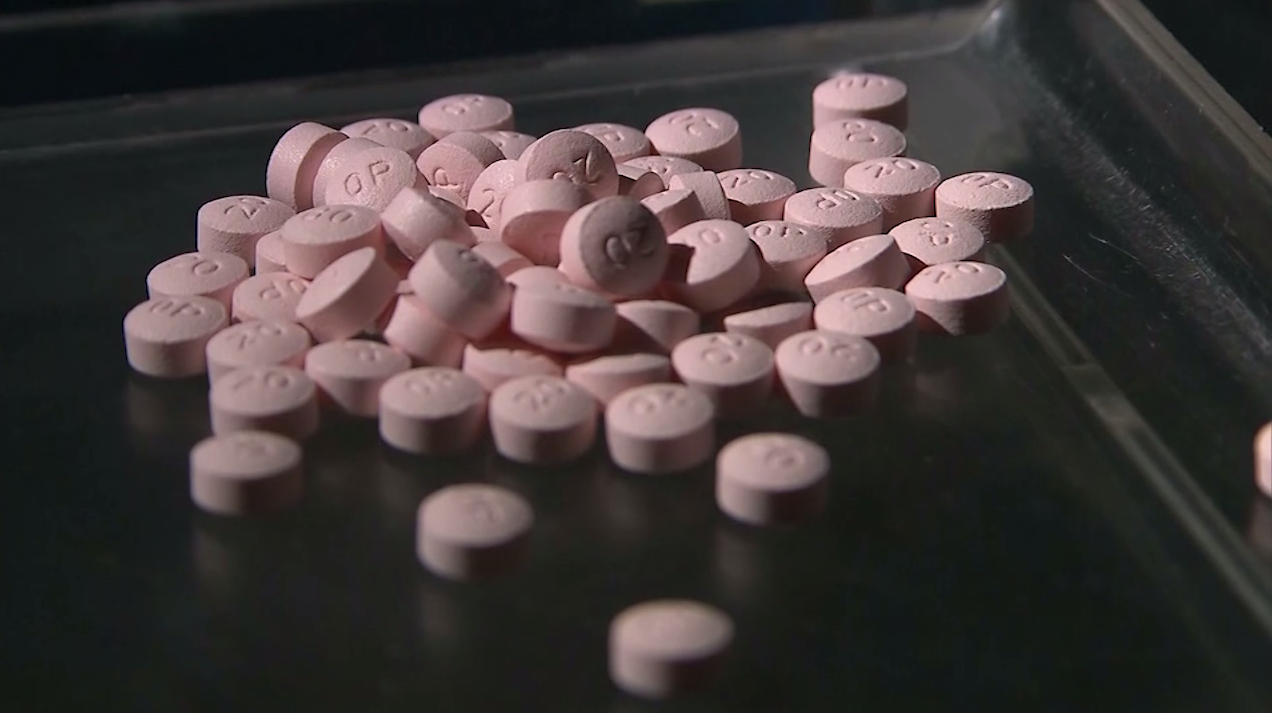 WILMINGTON, Del. – A former Delaware doctor has been sentenced to 20 years in prison for unlawfully distributing opioid pills.

58-year-old Patrick Titus of Milford was convicted in July 2021 by a federal jury of 13 counts of unlawfully distributing and dispensing controlled substances and one county of maintaining drug-involved premises.

According to court documents and evidence presented at trial, Titus unlawfully distributed or dispensed a variety of powerful opioids, including fentanyl, morphine, methadone, OxyContin, and oxycodone, outside the usual scope of professional practice and not for legitimate medical purposes. Titus reportedly operated an internal medicine practice where he frequently prescribed these dangerous controlled substances in high dosages, sometimes in combination with each other or in other dangerous combinations, usually in exchange for cash. Evidence presented at the trial showed that he distributed more than one million opioid pills.

Although these drugs are approved for pain management treatment, Titus allegedly provided no meaningful medical care and instead prescribed these controlled substances to patients that he knew were suffering from substance use disorder and/or who demonstrated clear signs that the prescribed drugs were being abused, diverted, or sold on the street.