Salisbury man arrested for possession of a stolen gun 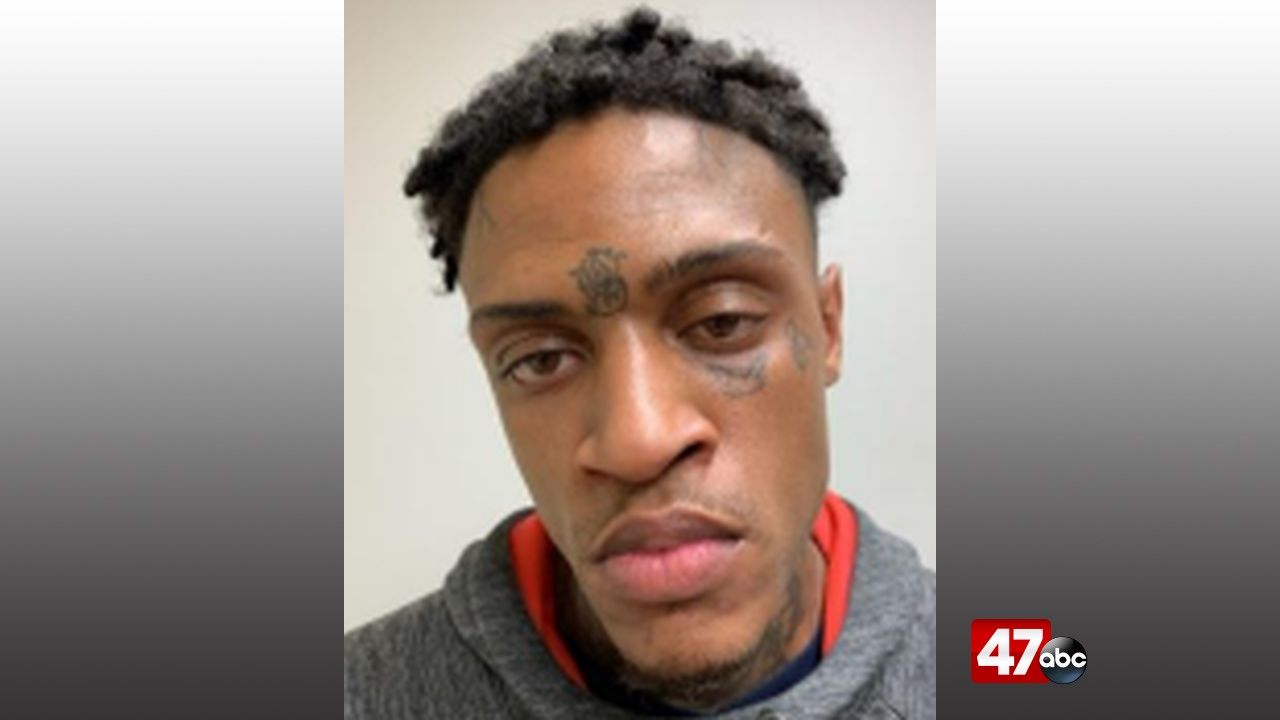 SALISBURY, Md. – An illegal narcotics investigation led to multiple firearm charges for a Salisbury man over the weekend.

At around 6:30 p.m. Saturday, officers responded to the 600 block of Light Street after receiving a report of individuals using illegal narcotics and causing a disturbance. On arrival, officers detected the presence of a controlled dangerous substance emanating from a vehicle parked and running in the area. Officers made contact with the two occupants of the vehicle and conducted a probable cause search of the vehicle and occupants.

During the search of the passenger, identified as 27-year-old Zharrick Niece, officers located and recovered a loaded .380 caliber semi-automatic handgun. It was learned that Niece was prohibited from possessing a regulated firearm due to a prior felony conviction.

A records check of the firearm in Niece’s possession revealed that it was reported stolen through Delaware State Police. Officers and detectives are continuing to investigate how Niece came to be in possession of the firearm.

Niece has been charged with illegal possession of a regulated firearm, firearm possession with felony conviction, possession of stolen firearm, handgun on person, and handgun in vehicle.