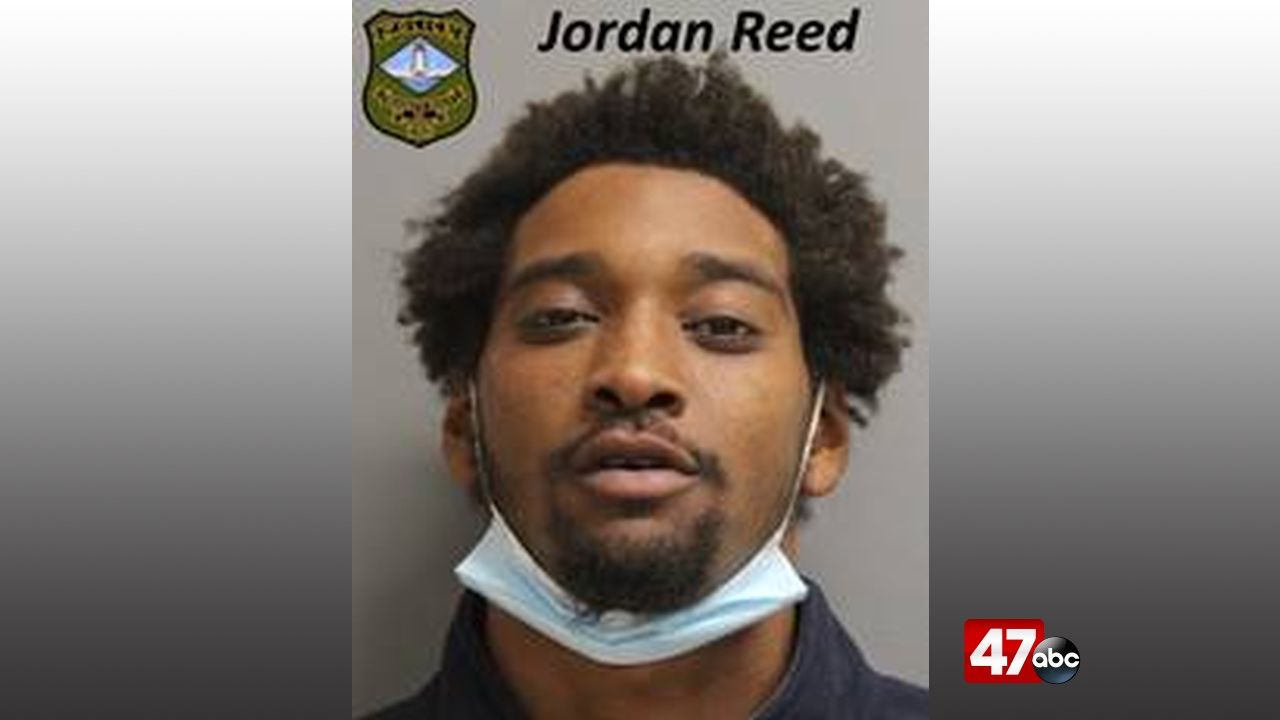 REHOBOTH BEACH, Del. – A Rehoboth man was arrested earlier this week in connection to two separate incidents of trespassing and criminal mischief.

The first incident happened at around 2:30 p.m. Tuesday, in the second block of Maryland Avenue. Police responded to a report of a disorderly subject who had entered onto a residential property, took a flag from the front porch, and buried it in the snow.

While still on the scene of the first incident, police received a call at around 3:15 p.m. from a second victim who reported that the tire to his trailer had been slashed. The trailer was reportedly parked in the same block.

Through investigation, witness interviews, and the use of various sources of video surveillance, police were able to identify 23-year-old Jordan Reed as the suspect in these incidents. Police were able to locate Reed the following day walking west along Rehoboth Avenue in the area of the traffic circle.

Reed was charged with criminal mischief under $1000, third degree criminal trespass, and disorderly conduct. He was later released on $1500 unsecured bail.