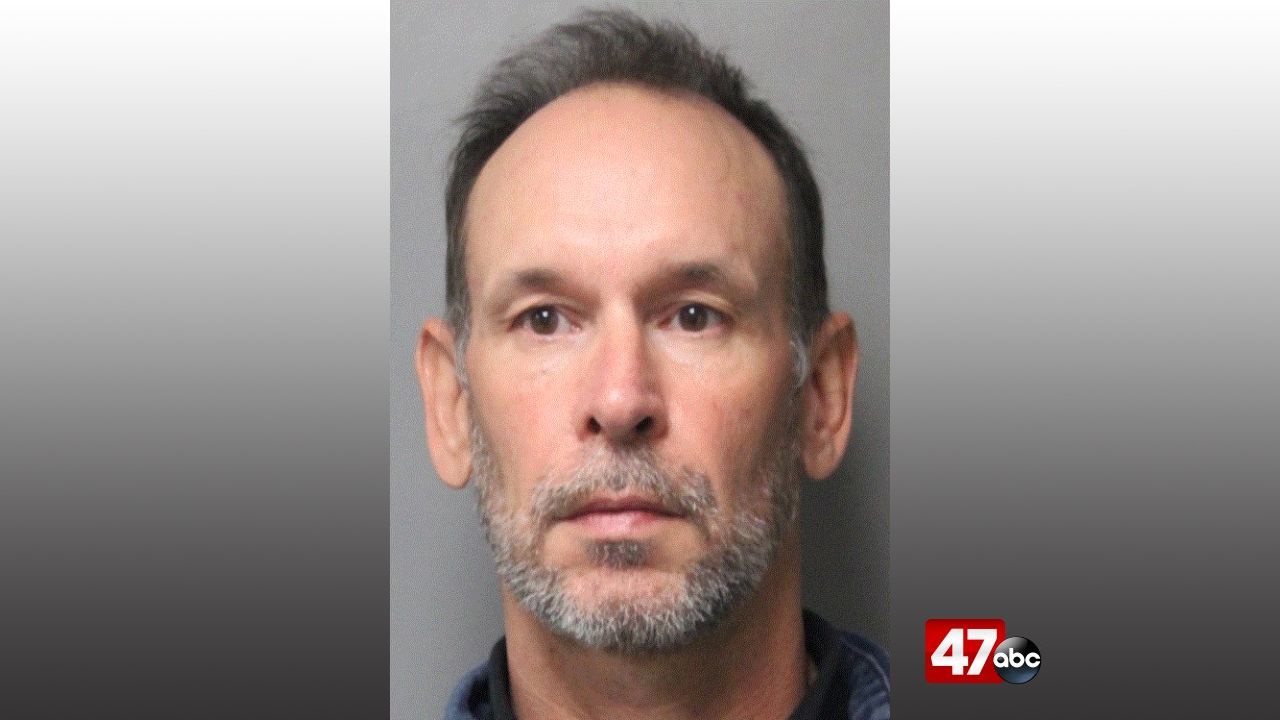 GEORGETOWN, Del. – Delaware State Police are asking for the public’s help in finding a man they say pointed a gun at another person on Tuesday.

Police say they responded to Asbury Road for a weapons complaint. Police tell us a resident went to go check on a camper that was being stored on the property and allegedly found that 50-year-old Robert Eye was inside.

Eye allegedly pointed a gun at the male and then refused to leave the camper when police asked him to. After getting a search warrant to search the camper police say Eye was no longer inside.

Anyone who may know where he is is asked to call Delaware State Police.