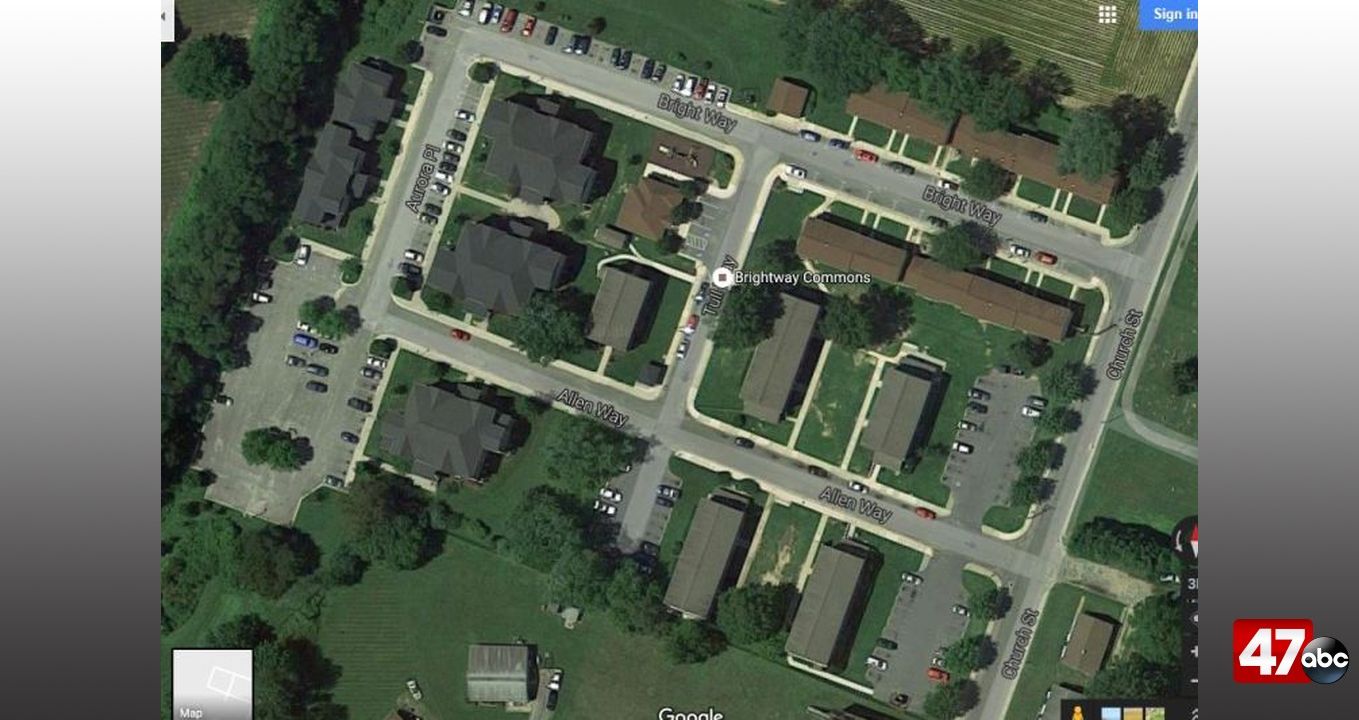 We’re told officers were called to the Bayhealth Sussex Campus for a report of an individual being treated for a gunshot wound. Further investigation revealed that an unknown suspect fired several rounds from a handgun, one of which hit a male victim. Police say it is believed that the incident took place in the area of Allen and Tull Way, in the Brightway Commons Apartments, at around 2:50 p.m.

The victim was treated for non-life-threatening injuries.