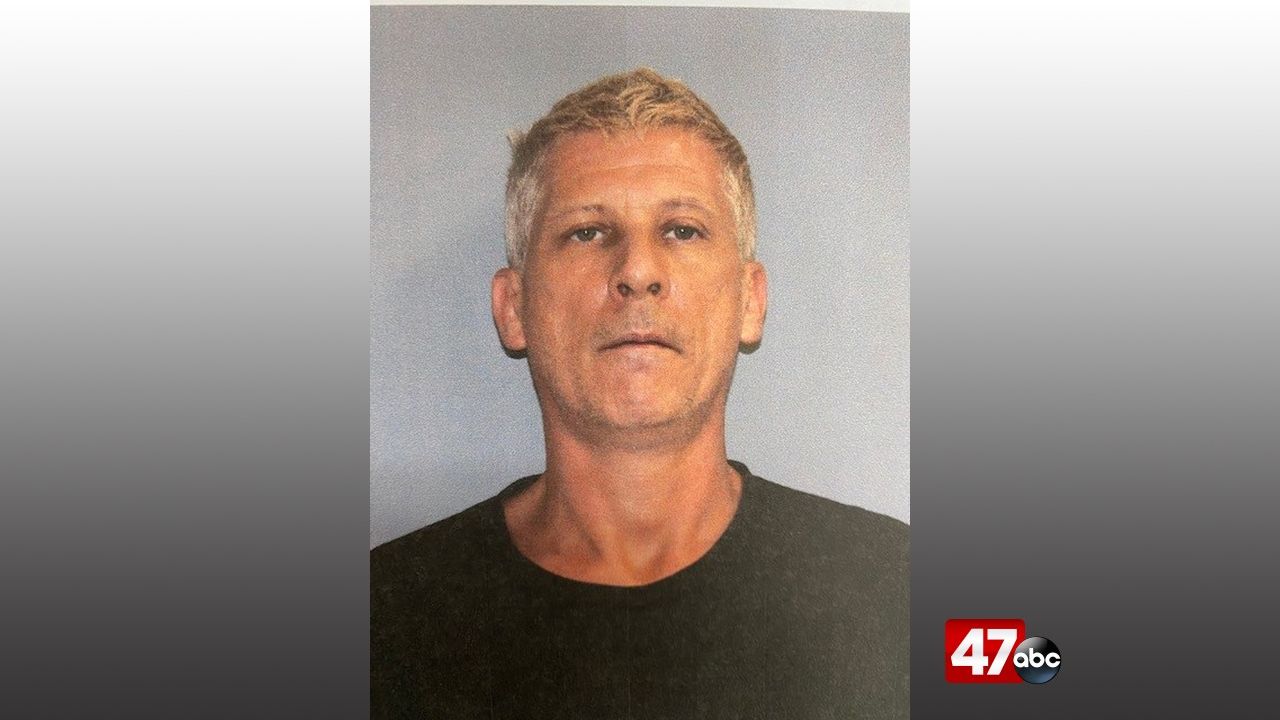 CAMBRIDGE, Md. – A Cambridge man is behind bars after police say he kidnapped a woman Monday afternoon and threatened to kill her.

At around 2:30 p.m. Tuesday, Cambridge Police responded to the Shore United Bank at 424 Dorchester Avenue after learning that a female subject walked in and told employees that she was being held against her will and in fear for her life. When officers arrived on scene they met with the female, who reported that at around 2 p.m. Monday she heard a knock at her residence and before she could answer, the door was kicked open and a subject she knows pushed her to the ground, sat on her chest, and choked her. The victim told police that the subject, identified as Jeffrey Cannon, repeatedly told her he was going to kill her before holding a steak knife to her and taking her house and vehicle keys. The victim was then reportedly forced to go to various places with Cannon, including out of state.

On Tuesday, Cannon demanded the victim go to the bank and remove $200. Once the victim went inside the bank, she asked for help.

Cannon, who was still in the bank parking lot, was arrested and charged with kidnapping, home invasion, armed robbery, robbery, first and second degree assault, false imprisonment, and unlawful taking of a motor vehicle. He is currently being held without bond.

Police say the victim did have visible signs of injury but did not require medical treatment.