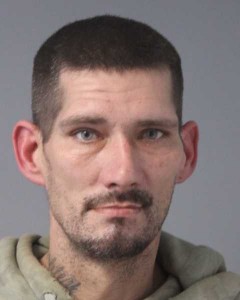 Felton Police opened an investigation against 41-year-old Irving B. Golt on October 8th, 2021. Police say a man had contacted them, saying Golt had used his credit card on several occasions without his knowledge. Investigators were able to identify Golt as a suspect and issued warrants for his arrest.

Golt was arraigned via video phone by Justice of the Peace Court #2. He was released on his own recognizance, pending a later court date. The court issued a no contact order between Golt and the victim.