SAVI Scout to help out doctors when doing breast exams 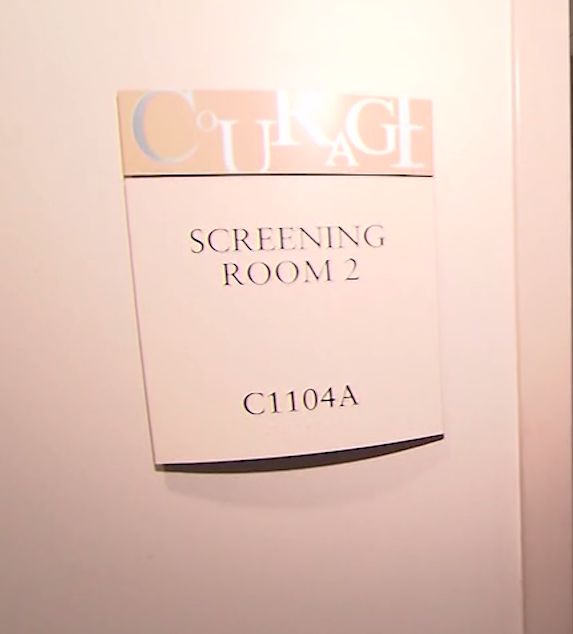 LEWES, Del. – A life-saving piece of technology is making its way to the Eastern Shore.

It’s called SAVI Scout, a device that can locate cancer before a patient even feels it. 47 ABC spoke with Dr. Diana Dickson-Witmer with Beebe Healthcare to learn more about the device. She tells us the device is the size of a grain of rice and can be put on the breast 1-2 weeks before surgery. Dr. Dickson-Witmer says in the past they used wire localization; a method where they place a skinny wire in the breast, meaning the patient can’t eat or drink for a day. But now with SAVI Scout in place that could change.

“Are very happy to have to not be at the hospital longer – very happy to not have the needle and the wire coming out of their breast to feel like their being very careful to not dislodge all of that,” says Dr. Diana Dickson-Whitmer.

With SAVI, Dr. Dickson-Witmer says patients can come in closer to their operation, rather than 3 hours ahead of time. She tells 47ABC that family members also say the process is less painful.

The good thing about the device is it does not use radiation, rather a radar reflector. She says SAVI Scout is helping doctors do less invasive surgery with the same outcome.