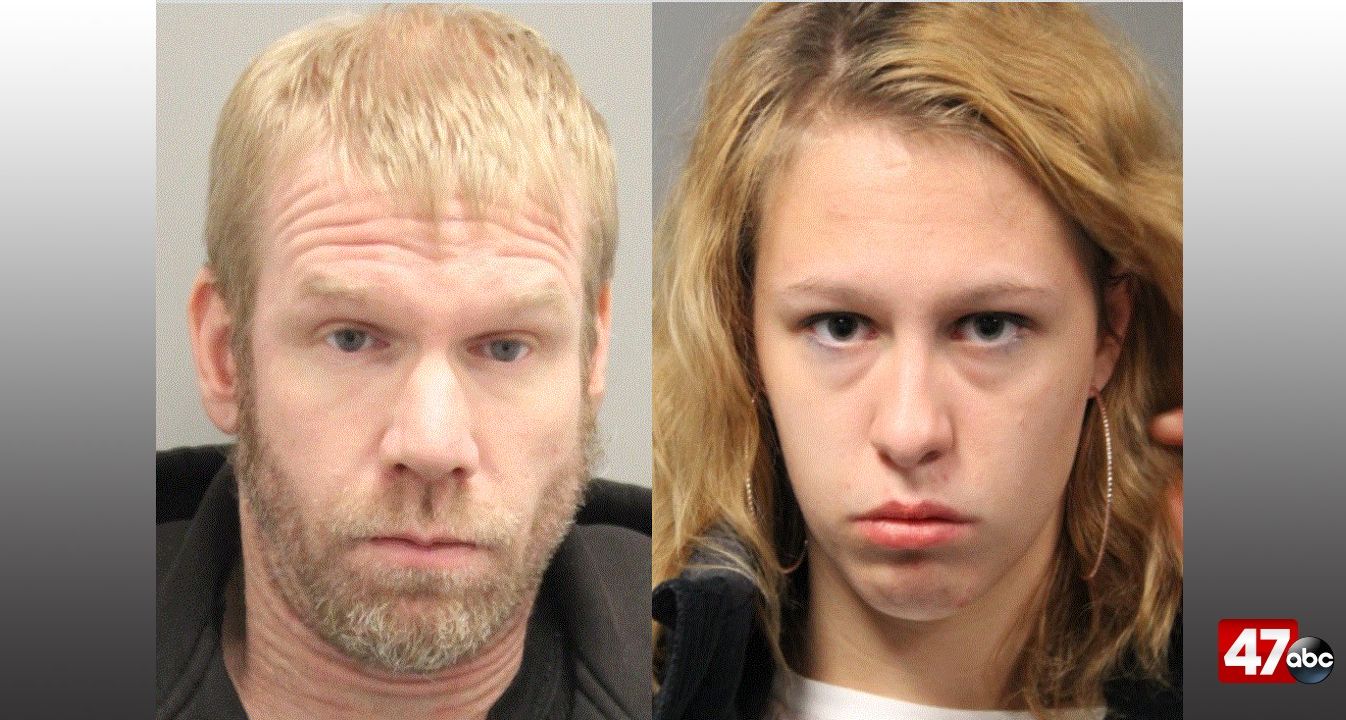 At around 10:30 p.m., a trooper on routine patrol in the area of South DuPont Highway (U.S. 13) and S. State Street observed a white Cadillac Escalade traveling southbound on Route 13 at a high rate of speed with no license plate displayed. The driver made an abrupt right turn into the Rite Aid parking lot, located at 1580 S. DuPont Highway, and a traffic stop was initiated. The driver reportedly began driving in a circular motion in the parking lot before finally parking in a parking space.

Buckley was charged with carrying a concealed deadly weapon, possession of marijuana, and possession of a controlled substance. She was released on her own recognizance.