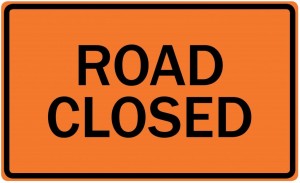 HEBRON, Md. – Both the eastbound and westbound lanes of Route 50 in the area of White Lowe Road are closed following a traffic incident. The Maryland State Highway Administration says a salt truck was involved in an accident around 6:51 a.m. Friday morning. Drivers are asked to avoid the area at this time.

The salt truck was out working in the area when it struck power lines and became entangled in them. The driver was not injured. The Maryland State Highway Administration will reportedly be on scene throughout the day. Police say one lane in each direction will periodically open and close as the scene is cleared. Meanwhile, power companies are also on scene to fix any damaged equipment.