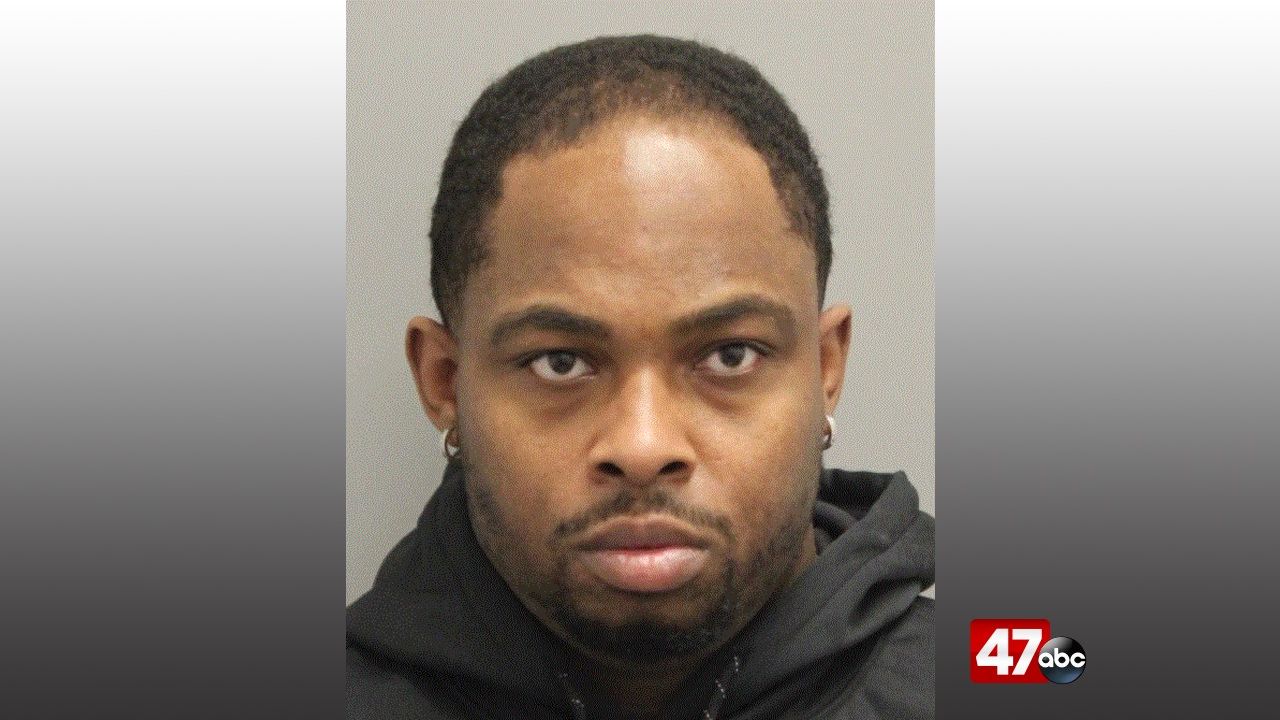 DELAWARE – A Camden man has been charged in connection to multiple thefts of catalytic converters throughout Kent and Sussex Counties.

In September 2021, Delaware State Police in both counties began investigating a rash of catalytic converter thefts. During the investigation, troopers and multiple other police agencies worked together and identified 33-year-old Jarrad Whitaker as a suspect.

On Tuesday, a search warrant was executed at Whitaker’s residence on Thomas Harmon Drive in Camden, as well as his vehicle. Multiple items were reportedly recovered as evidence that linked Whitaker to seven separate catalytic converter theft incidents in Kent and Sussex Counties.

He was later released after posting a $4,780 secured bond. Detectives are continuing to work with other agencies and say this remains an active investigation.