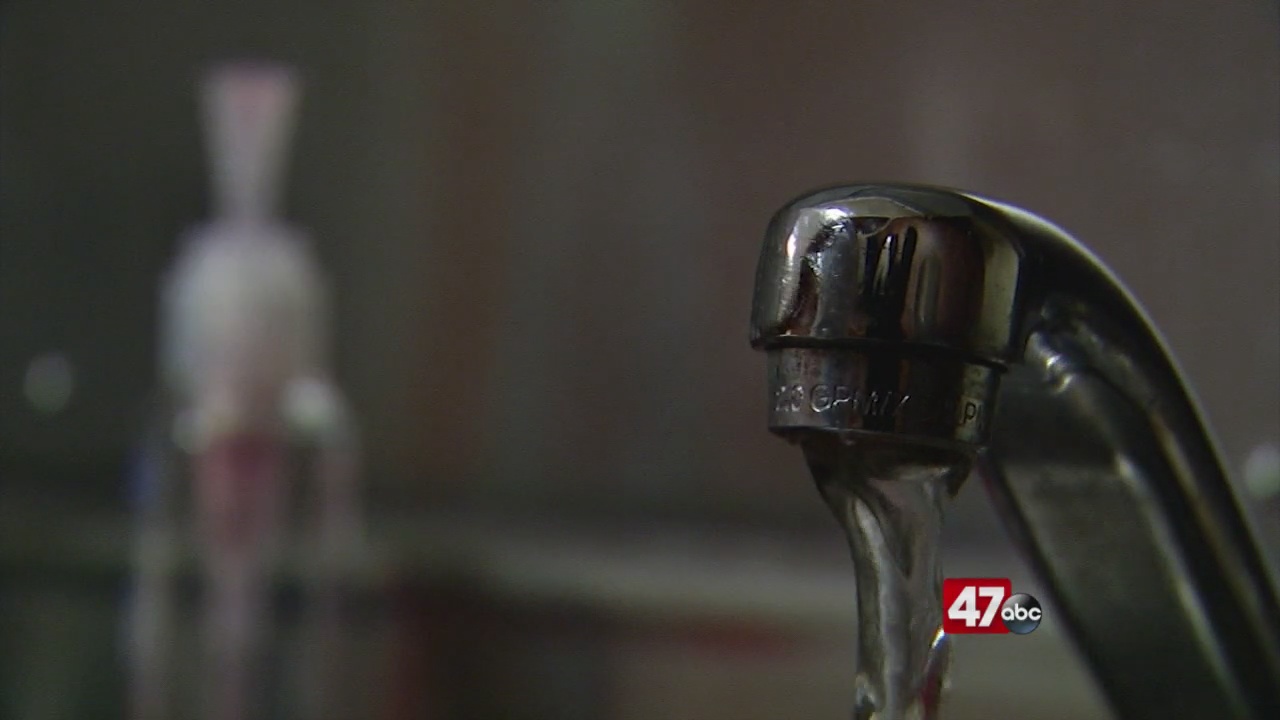 CRISFIELD, Md. – City of Crisfield officials have announced a precautionary boil water advisory for residents in all areas inside the limits of the Crisfield Housing Authority.

Due to construction activities that damaged an adjacent waterline, officials have had to shut down the water in the area temporarily. A boil water advisory is recommended to all consumers in the affected area because loss of water pressure increases the risk of contamination in a water distribution system. As water service is restored, consumers are advised not to drink the water without boiling first and dispose of any ice made since the water was shut off. Residents should bring water that will be used for drinking, food preparation, making ice or brushing teeth to a rolling boil for at least one minute. After boiling, remember to allow water to cool before use.

The water is safe for bathing and washing.

This advisory is a precautionary measure and will be lifted after water service is fully restored and testing confirms the absence of bacterial contamination. We’re told this advisory may be in effect for several days, but it is expected to last only a day or so.

If water is discolored, you should run water from a tap in the lowest part of the house until the water looks clear.