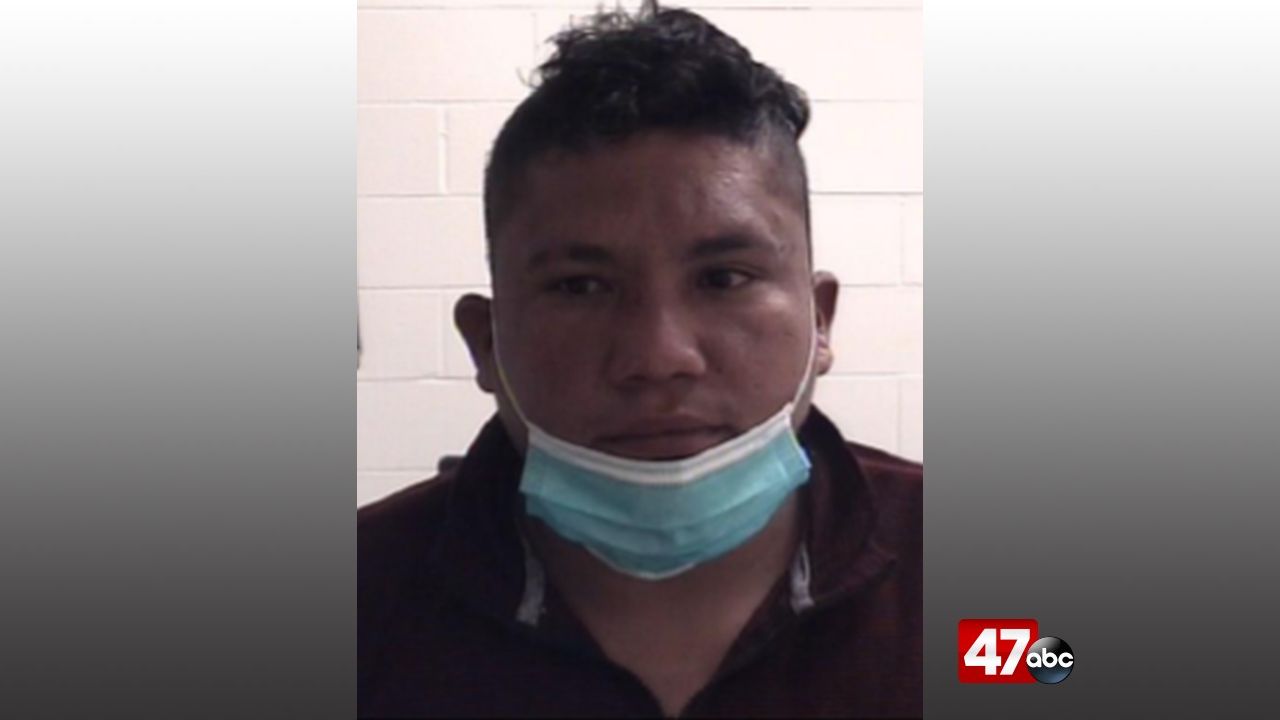 33-year-old Said Espinal-Duenas pleaded guilty to the charge on August 19, 2021 which stems from an incident that took place on August 30, 2020. The Worcester County Bureau of Investigation was called to assist Maryland State Police with a stabbing that took place on Harbor Road in West Ocean City. The victim, later identified as Jaime Gonzalez-Hernandez, was immediately taken by helicopter to Shock Trauma in Baltimore, where he was treated for multiple life-threatening stab wounds to the torso.

Troopers were able to identify the victim’s roommate, Espinal-Duenas, as the suspect. He was located near the scene with the help of witnesses, who told police that Espinal-Duenas had been angry that neighbors were complaining about him playing loud music, and when the victim asked him to be quiet, he went to the victim’s bedroom, knocked on the door, and stabbed him when he opened it. The victim’s juvenile son heard his father screaming and ran to help, at which point he saw Espinal-Duenas standing next to his father with a knife in hand. He then ran to another neighbor’s apartment to get help and contact the police.