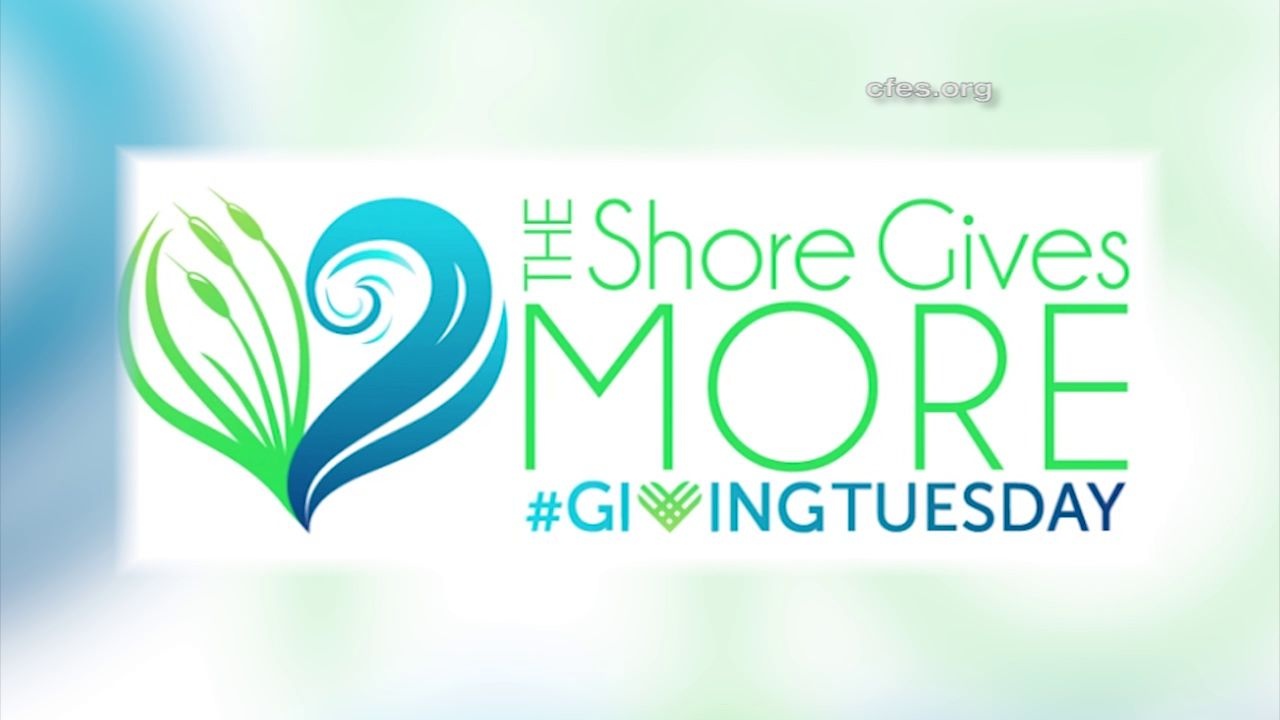 The Community Foundation of the Eastern Shore says that more than 2,599 donations were made during the 7th annual Shore Gives More campaign, totaling $300,249.

Giving Tuesday is held every year on the Tuesday following Thanksgiving and is an international 24-hour online giving movement. The local campaign, The Shore Gives More, is hosted by the Community Foundation of the Eastern Shore and helps local nonprofits with the fundraising effort. By providing an online donation portal, marketing, and technical support, the campaign makes a significant impact through collective philanthropy.

“Nonprofits provide critical services to the local community, and fundraisers like Giving Tuesday help charities connect with donors,” says Erica Joseph, CFES President. “Giving Tuesday has become its own holiday in the nonprofit world, and the local generosity really shines a spotlight on how wonderful our local community is.”

The Shore Gives More was first launched in 2015 and raised just under $7,500 in its first year. To learn more about the campaign, click here.