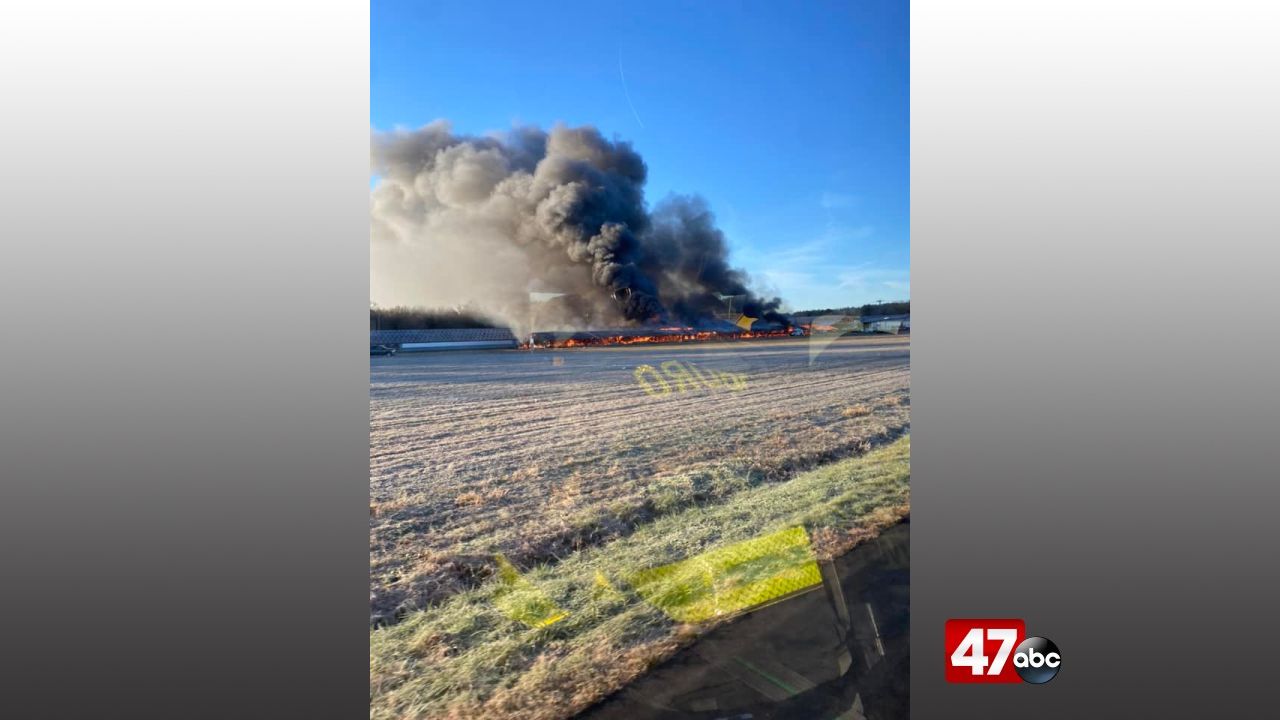 We’re told the fire was reported just before 8 a.m. in the 30000 block of Conaway Road. Firefighters from the Millsboro Fire Company responded to the scene to find smoke and flames coming from the structure, which was a poultry house currently being used for storage.

State fire investigators were called to the scene to investigate the cause and origin of the fire. The fire remains under investigation at this time.

Total damage has been estimated at $150,000. The structure was not occupied at the time of the fire, and there were no reported injuries.