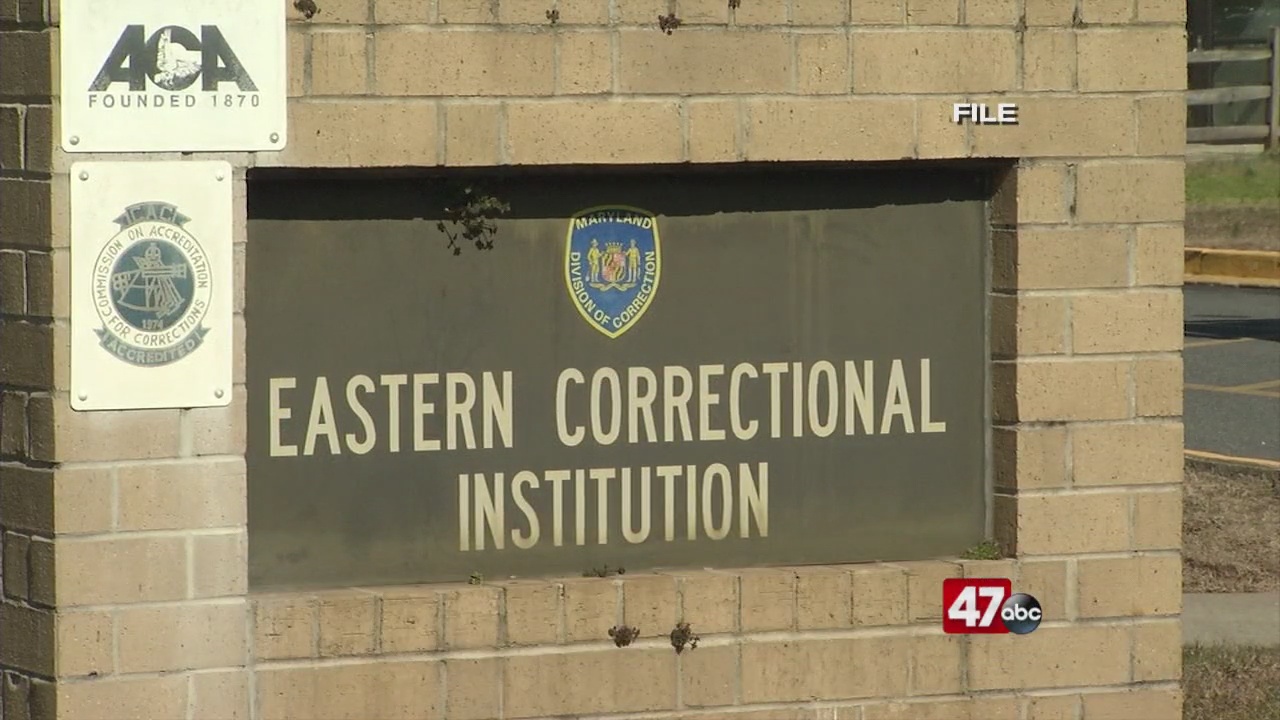 WESTOVER, Md. – A Somerset County Correctional Office has pleaded guilty to interstate travel in aid of racketeering and to possess with intent to distribute controlled substances.

According to his guilty plea, Bull was a Correctional Office at ECI, a medium security Maryland Department of Public Safety and Correctional Services prison in Westover. Bull reportedly admitted that he abused his position of trust as a sworn officer of DPSCS by engaging in illegal activities for the purposes of enriching himself. Specifically, Bull received bribes in exchange for bringing contraband into the prison, including, but not limited to, Suboxone, heroin, and tobacco, for inmates.

As detailed in his plea agreement, in September 2020, an ECI inmate made a phone call over the recorded jail call system to his sister to arrange for her to provide a bribe payment to Bull in exchange for Bull smuggling contraband into the facility for the inmate. On September 9, 2020, Bull drove from his Delaware home to Salisbury and met with the inmate’s sister in the parking lot of a convenience store. Law enforcement officers observed the inmate’s sister placing a plastic bag inside the passenger window of Bull’s truck. Officers subsequently stopped and searched Bull’s truck, recovering a plastic bag in the center console containing approximately 1,153 Suboxone strips, 8.2 grams of a combination of packaging and heroin, and 20.6 grams of a combination of packaging and tobacco. The contraband was individually packaged and labeled with the initials of the ECI inmate, and officers also recovered a white envelope in Bull’s pocket containing a bribe payment of $5,400.

Bull was interviewed and informed law enforcement that in July or August 2020 he was approached by an inmate about smuggling contraband, specifically Suboxone, into ECI in exchange for $2,000 bribe payments. The inmate who approached him was transferred before Bull could provide the contraband, but another inmate approached him. Bull reportedly admitted that he intended to bring the controlled substances into the prison and provide them to that inmate, and the $5,400 was payment for his agreement to do so. Bull told law enforcement that he had previously brought contraband into ECI for the inmate, in exchange for $2,000 in cash. To obtain the controlled substances and bribe payment, Bull drove from his home in Delaware to Maryland.