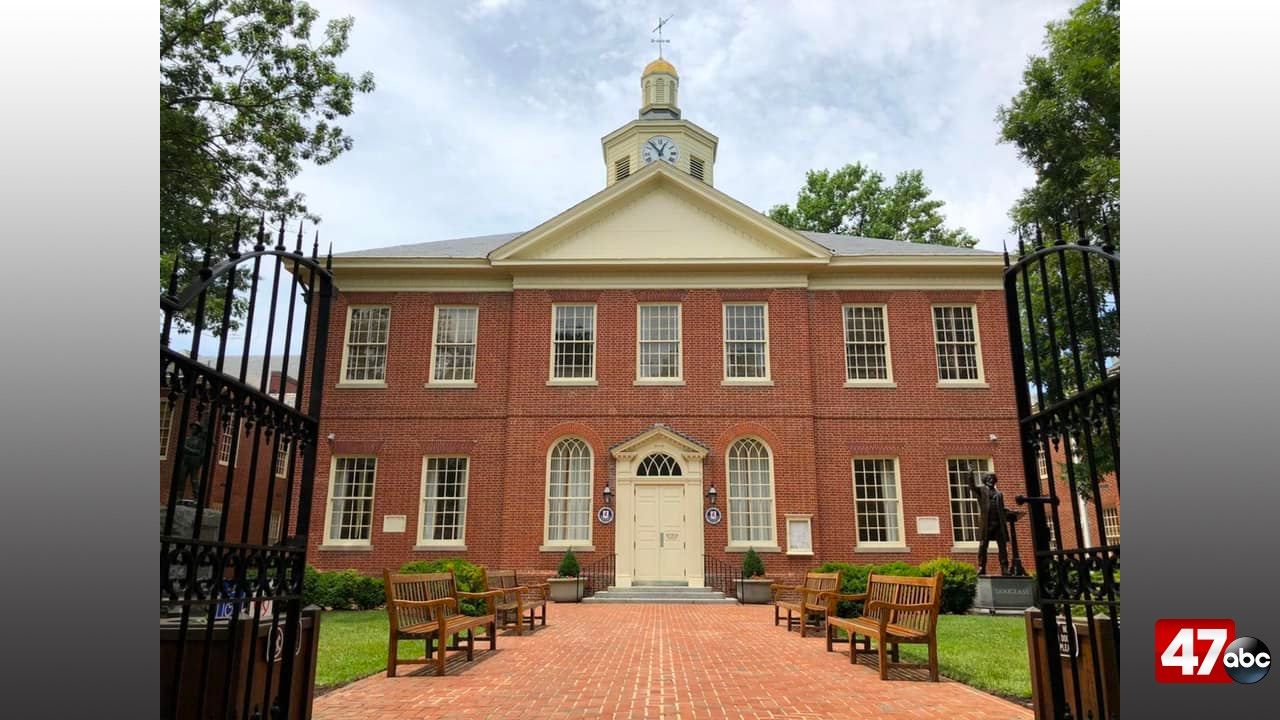 Firefighters arrived on scene to discover that a computer located in the Clerk of the Court’s office in the North Wing had caught fire, which had spread to a cabinet area. The sprinkler system was activated, helping to extinguish the flames. However, the Clerk of the Court and Register of Wills offices now have significant water and smoke damage.

Talbot County Manager Clay Stamp says disaster clean up company Royal Plus dispatched dozens of trucks and workers to assist with clean up. “At this point in time, the water has been removed and the air has been scrubbed in the main part of the courthouse. So, the court rooms should be open in the next several days,” he said.

Court rooms are expected to reopen in the next several days, according to Stamp. But, the Clerk of the Court and Register of Wills offices could remain out of service for longer. “The best option is to check the website for both the register of wills and the Talbot County clerk of court. There will be information posted every day as to the status of where they are,” said Stamp. “We will do everything necessary to get services back up and running as quickly as possible.”

Stamp says right now, county officials are trying to figure out how quickly they’ll be able to open up the second floor of the courthouse. He adds they’re appreciative to the first responders and royal plus for assisting in the clean up.