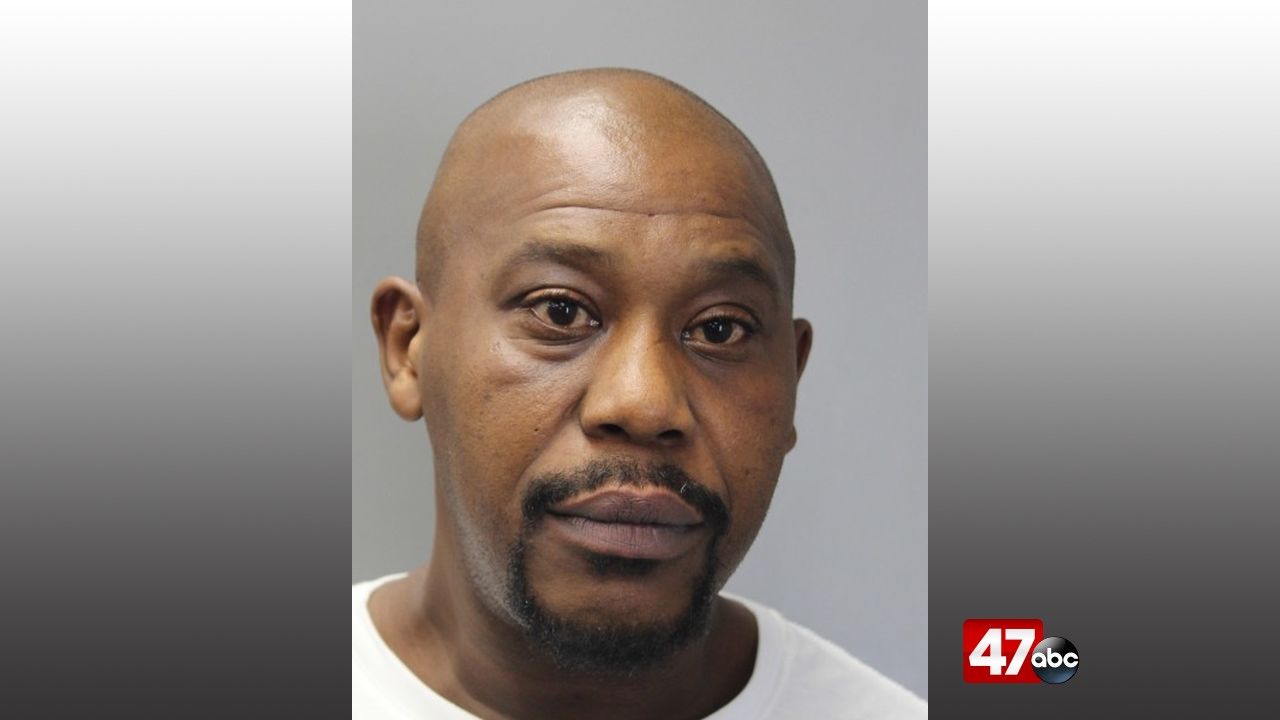 HARRINGTON, Del. – A reported domestic dispute in Harrington led to strangulation and assault charges for a man over the weekend.

According to police, the call came in shortly before 4 a.m. Sunday. Officers on patrol responded to the report at a residence on Cozy Court, learning that the adult female victim and the suspect, 51-year-old Willie Boyette Jr., got gotten into an argument inside the residence. During the course of the argument, Boyette allegedly assaulted the victim, causing facial injuries, and threatened to kill the victim.

Boyette initially fled the scene but returned later and was subsequently taken into custody. He was charged with strangulation, first degree unlawful imprisonment, terroristic threatening, and third degree assault.

Boyette was later released on a $10,000 unsecured bond.