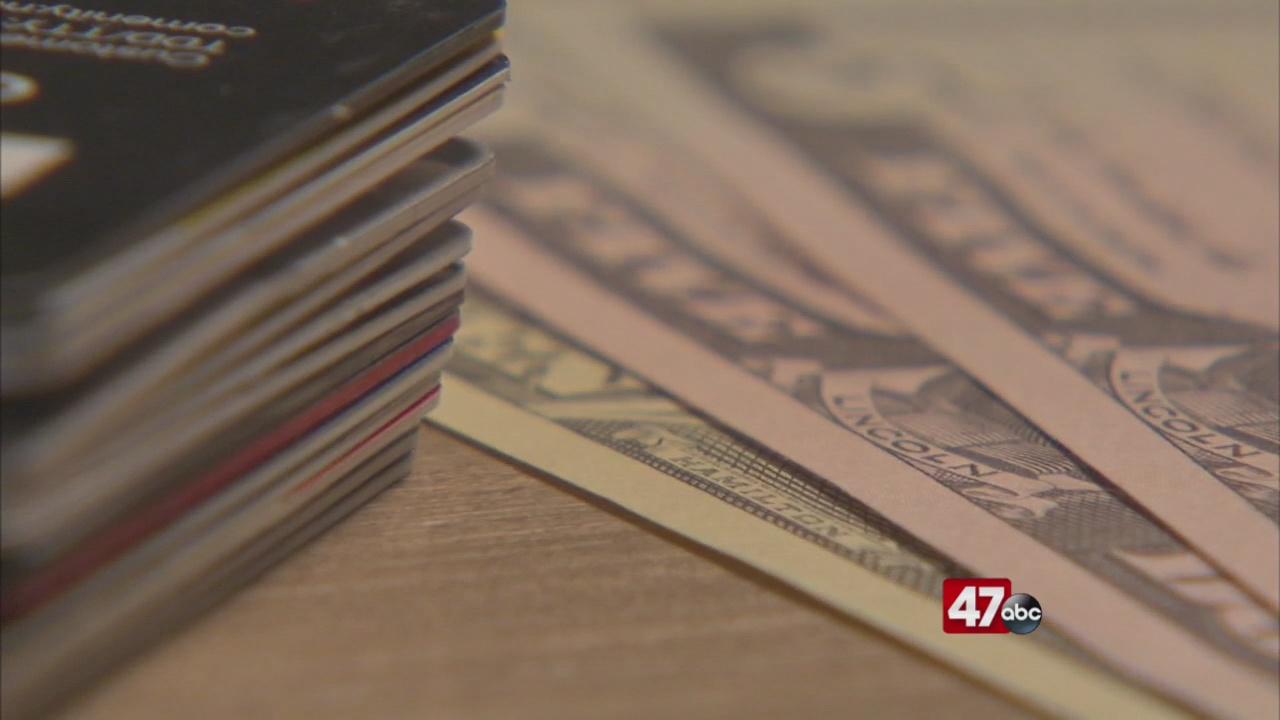 SALISBURY, Md. – Economists are saying that November was the strongest month of recovery since the pandemic began, but that may not be how people are feeling.

A national poll of consumer sentiment from the University of Michigan has found rising costs on consumer goods like gas, cars, foods, and materials are rising. Even with pay increases, consumers are afraid that price increases won’t be temporary, and could still put them behind when it comes time to pay the bills.

Salisbury Chamber of Commerce President Bill Chambers tells us, there are only so high prices can go before consumers decide to stop making certain purchases and further hurt businesses.

“There’s a danger in raising prices because at what point does consumer spending flatline, and I think we are approaching that point, where people say ‘I don’t need that new car or new furniture in my den’ they are just going to sit back and wait for the inflation to level out,” he said.

He says that waiting, combined with supply chain issues could only further hurt businesses that raise prices in reaction to long-term inflation, which he believes could last until as long as 2024.