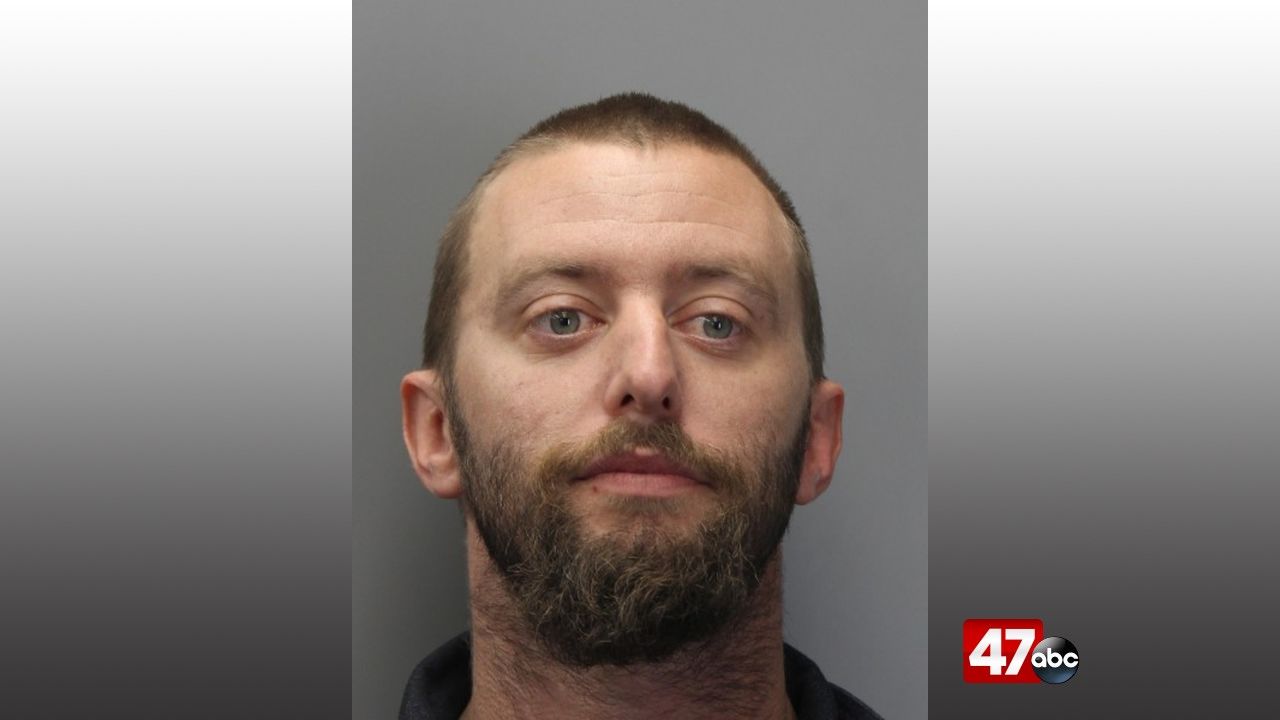 HARRINGTON, Del. – Police say a Camden man has been charged with impersonating a police officer after he reportedly threatened individuals with a gun.

According to police, at around 6:45 p.m. Saturday, a report came in regarding terroristic threatening at the Midway Shopping Center. Police responded and met with the victims, who reported that 33-year-old Shaun Campbell threatened them with a gun.

Further investigation determined that Campbell and the victims had spoken to each other while in the parking lot of the Midway Shopping Center. During the conversation, an argument reportedly broke out about Campbell stealing the victim’s money, at which point Cambell allegedly pulled up his shirt and showed a handgun that he had in his waistband to the victims, threatening to harm them.

The victims fled the scene and called police, who located Campbell in Food Lion a short time later. The gun, determined to be a pellet gun, was located in Campbell’s waistband, and he was reportedly wearing police-style clothing and displaying a badge and handcuffs.

Campbell was subsequently taken into custody and was charged with aggravated menacing and criminal impersonation: pretends to be public servant. He was later released on his own recognizance.