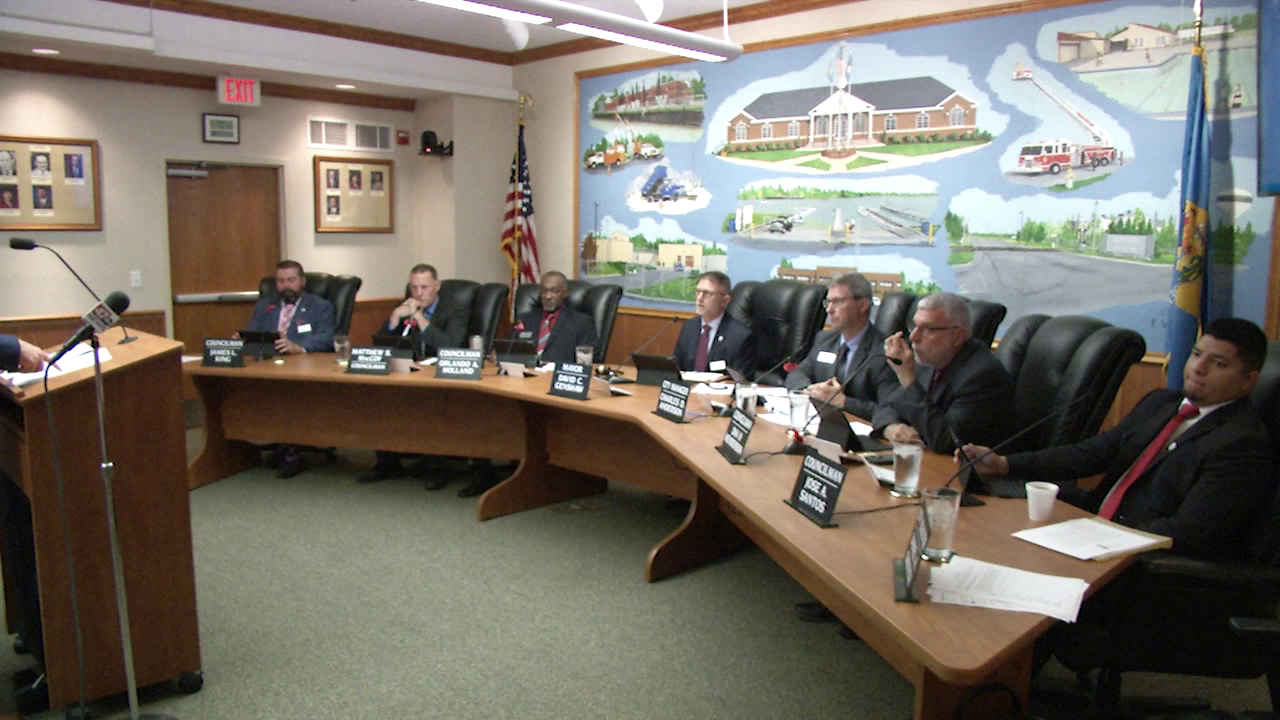 SEAFORD, Del.  “That’s exactly what we asked them to do. That we believe that the ordinance they were trying to enact violated both state law and the federal constitution,” said Brickner.

Those were Executive Director of ACLU Delaware Mike Bricker’s words, as Seaford City Council voted to table the Article 9 abortion ordinance. “What it doesn’t do is take away any pregnant person’s right to an abortion. What it does do is give people options after the abortion for what they want to do with the body of their fetus,” said community member Jordan Warfel.

The ordinance establishes a process for the fetal remains after an abortion, with a choice of either cremation or a burial.

President and CEO of Planned Parenthood of Delaware Ruth Lytle-Barnaby sent us a statement that reads “The proposal will hurt people in Seaford and surrounding areas by subjecting them to medically unnecessary restrictions that are intended to shame and stigmatize those who choose to seek abortion.”

Yet, those in favor say the ordinance isn’t a matter of a right to an abortion, it’s a matter of dignity.

I’m told the ordinance comes as a reaction to the news that Planned Parenthood plans to open a new clinic in Seaford.  “And also the clinic is going to be doing a lot more than simply providing abortions, they’re going to provide an array of health care services. So this is something that should be celebrated coming to the city of Seaford,” said Brickner.

I’m also told the ordinance also makes it harder for younger adults to get an abortion as it would call for parental consent.

ACLU Delaware says they will continue their fight for justice if the council decides to bring the ordinance back up for a vote.