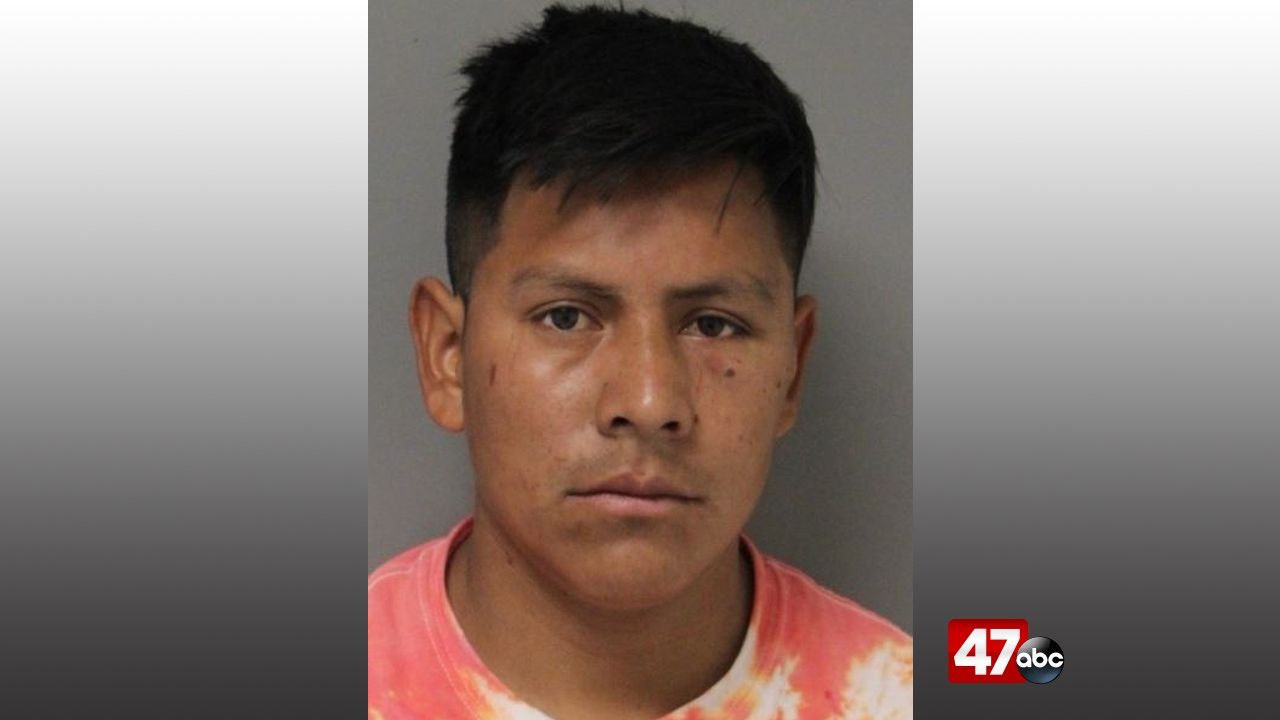 GEORGETOWN, Del. – Two men are behind bars after police say they assaulted a man earlier this week.

On Wednesday, Georgetown Police responded to the area of Douglas Street and the railroad tracks for a reported assault. Officers met with a male victim who reported that he was attacked by two men with rocks and glass bottles. The victim was taken to the hospital with non-life threatening injuries.

No mugshot for Vagues is available at this time.